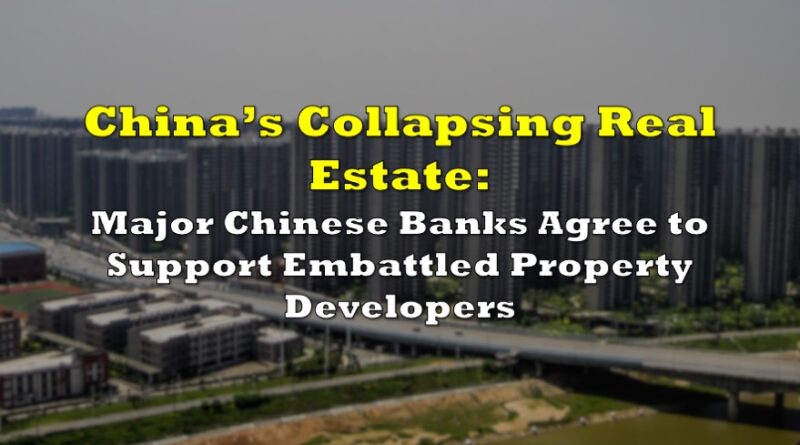 Several major Chinese banks have agreed to provide support for China’s property developers, as the country’s real estate market continues to crumble thanks to the sector’s surmounting debt pile.

Three Chinese commercial banks are to provide capital to some of the country’s largest housing construction companies, alongside several government fiscal measures aimed at keeping the real estate industry afloat and preventing a complete housing collapse. As first reported by Reuters, China’s second-largest property developer, Vanke, is set to receive a 100 billion yuan line of credit from Bank of Communications Co Ltd (BoCom), while Midea Real Estate Holding Ltd was granted a 20 billion yuan line of credit. The loans are supposed to go towards the companies’ bond investments and M&A deals, as well as further property development.

“BoCom will continue to fulfill the responsibility of a state-owned bank, (and) accurately promote high-quality economic development with high-quality financial services,” read a statement from the bank. Likewise, the Agricultural Bank of China (AgBank) unveiled it entered into a number of agreements to provide fundraising support to five housing construction companies, including Vanke, Longfor Group Holdings Ltd, and China Resources Land Ltd. Vanke will also receive a 100 billion yuan line of credit from the Bank of China as well.

The move comes after the People’s Bank of China agreed to issue 200 billion yuan worth of loans to six of China’s commercial banks, to go towards completing housing projects. The country’s once-booming property sector came to a screeching halt after the government curtailed developers’ exorbitant borrowing. The crackdown caused a sharp drop in housing prices and sales, and triggered a wave of domestic and foreign bond defaults. In order to reverse the crash, government officials recently announced sweeping fiscal measures to ease the liquidity crisis drowning developers. 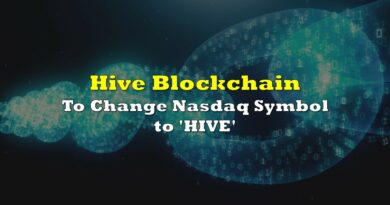 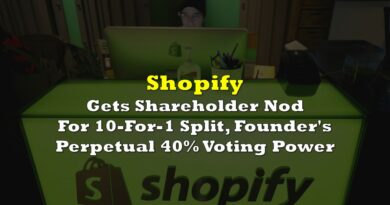 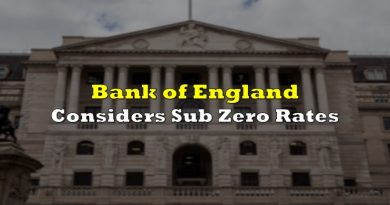