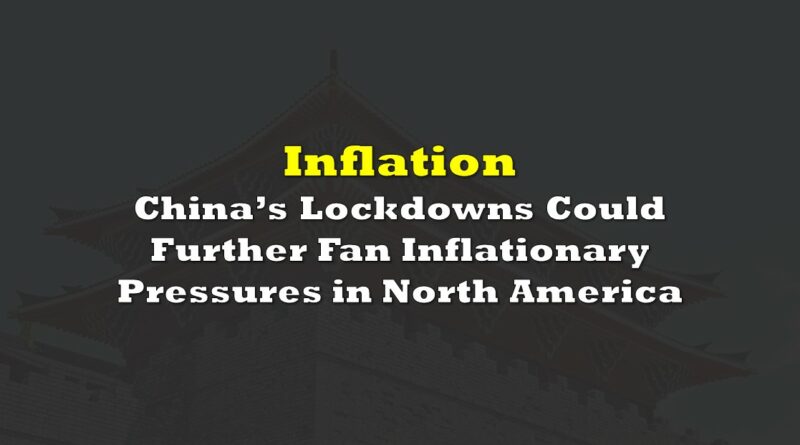 Investors as a whole have paid little attention to the implications of China’s decision to effectively shut down Shanghai, the country’s biggest city and home to the world’s busiest port for container traffic, and Shenzhen, a global technology center and China’s third most populous city. Highly unpopular mass quarantines and strict lockdowns have been implemented in these key areas as part of China’s zero tolerance COVID-19 strategy.

Today, lockdowns are in place in China cities with aggregate populations of more than 370 million and which comprise ~40% of the country’s GDP.

The shutdowns which started in March could cause massive supply chain disruptions across the globe. Simply put, manufacturers in the West will not receive the components necessary to complete the production of finished goods. In turn, this could boost inflation from already too-high levels and limit economic growth in 2Q 2022 and potentially beyond.

The positive is that Shanghai’s port remains open but, for all intents and purposes, importers and exporters cannot really utilize it. Less than 10% of truck capacity there is operating, and the trucks need a special permit, which is valid for only 24 hours and just on certain routes to move in and out of Shanghai. Moreover, most Shanghai warehouses are closed. Not surprisingly, shipping containers are stacking up at the port.

Exports from and imports to China represent a significant portion of the world’s economy. The value of China’s total exports in 2021 were US$3.36 trillion, while imports totaled US$2.69 trillion. According to the World Bank, the GDP of the world was just under US$85 trillion in 2020.

The impact of China’s aggressive COVID policies are of course first being felt at home. Its GDP in 1Q 2022 advanced 4.8%, better than expectations of 4.4%, but only approximately in line with 4Q 2021. Much of the 1Q 2022 increase was likely achieved in January and February.

A more troubling statistic: China’s retail sales fell by 3.5% in March versus a year ago. Since many observers believe that any statistic released by China must be viewed with a healthy degree of skepticism, the posting of such a large negative comparison is noteworthy.

The effects on the West’s supply chain from China’s strict COVID-19 control measures should begin to be felt in North America soon. One impact could be an incremental slowing of the economy. Normally, such a slowing would cause inflationary pressures to moderate, but the opposite appears to be the case this time. Any incremental slowing of the economy will be due to imported goods that are in short supply. The prices of those goods are likely to rise, fanning the strong inflationary forces already in place. 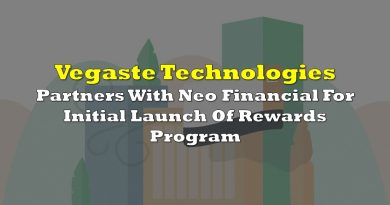 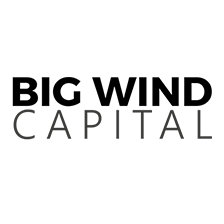 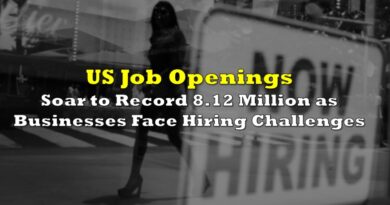