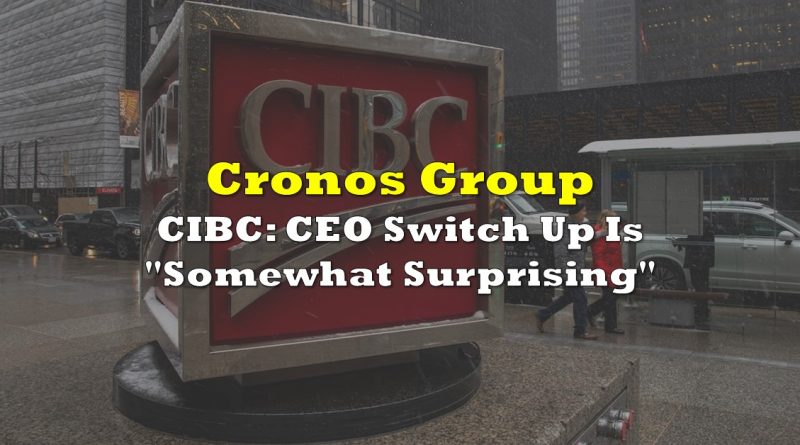 This past week, Cronos Group (TSX: CRON) (NASDAQ: CRON) announced that its Board of Directors has appointed Kurt Schmidt as President and Chief Executive Officer of the Company and that Mike Gorenstein has been appointed Executive Chairman. Mike Gorenstein served as the Chairman, President, and CEO of Cronos since 2016.

In a note from CIBC, John Zamparo comments, “CEO Transition – Doubling Down On Consumer Focus”. Zamparo then says that this CEO switch-up does not impact their investment thesis on the company and says that Cronos is one of the best companies to own in the Canadian cannabis space because of its focus on its biosynthesis arm and “likely involvement in the U.S. following legalization.”

Zamparo states that although the background of Kurt Schmidt is a favorable one, as he has a lot of experience in large conglomerates and smaller CPG players, the timing of this move “is somewhat surprising.” Zamparo also comments that Schmidt’s background “pairs well with the cannabis industry,” as he spent five years as the CEO of Blue Buffalo, a pet food company, was the Deputy EVP at Nestle, held leadership roles at Gerber Products, and currently sits on the board of Campbell Soup.

With Mike Gorenstein stepping into the Executive Chairman role, Zamparo expects Gorenstein to focus on identifying acquisition targets in the United States as they move towards legalization, which Zamparo anticipates to happen in the next one to two years.

In his own note, Rahul Sarugaser of Raymond James commented, “with Mr. Schmidt at the helm and Mr. Gorenstein remaining as his partner, we believe CRON now has an even stronger set of minds, and hands, guiding it toward dominance of the global cannabinoid sector.”

Sarugaser also says that the selection of Kurt Schmidt, “signals a shift toward the company’s more aggressive pursuit of the U.S. and global consumer packaged goods (CPG) sectors: its next chapter.” 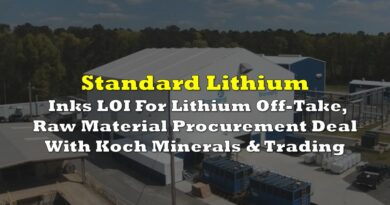 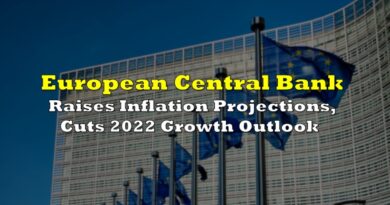 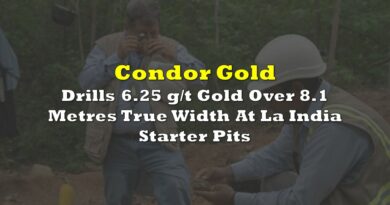