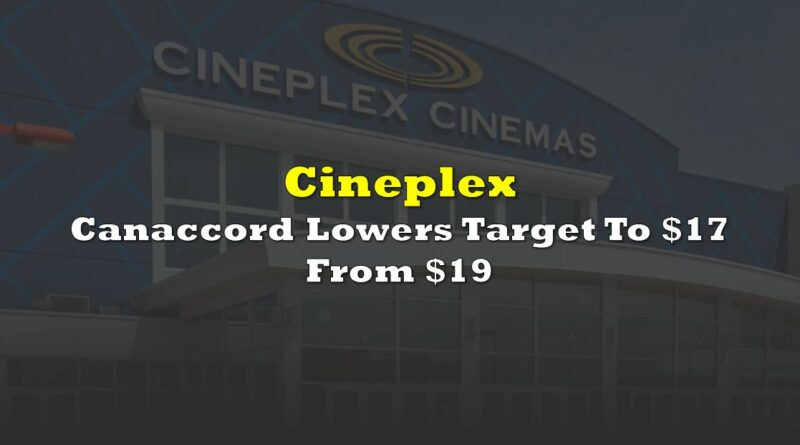 The company saw a negative operating profit compared to the positive $37.26 million in the December 2019 quarter. While net income came in at negative $21.78 million, up 35% quarter over quarter but below the positive number it reported during the December 2019 quarter. Theatre attendance grew to 20.1 million while box office and concession revenues per person for the quarter were $12.29 and $7.49 respectively.

Seven analysts cover Cineplex with the average 12-month price target sitting at C$17.79, or a 32% upside to the current stock price. Out of the 7 analysts, 1 has a strong buy rating, 4 analysts have buy ratings and 2 analysts have hold rating. The street high sits at C$20, which represents a 50% upside from the current stock price. The lowest 12-month price target sits at C$15.

Canaccord Genuity lowered their 12-month price target on Cineplex to C$17 from C$19 and reiterated their speculative buy rating on the name. They say that even though the company reported worse than expected numbers, the company is seeing “resilient underlying returns.”

Canaccord gives a few key takeaways from the financial results and earnings call, where they say that P1AG saw good resiliency with revenues at 80% of pre-pandemic levels. Additionally, the company saw media revenues grow to $32.5 million, only slightly below their $37.2 million estimate, and that the company generated an average monthly cash flow of $439,000. Net debt came in at $483.1 million, slightly higher than the $480.5 million last quarter. Most notably, the bank covenant of 3.75x debt/adjusted EBITDA has been reinstated and has been extended until the second quarter of 2022. 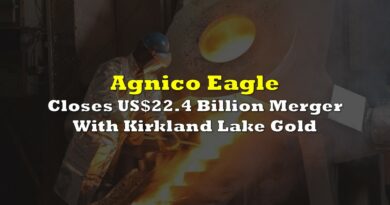 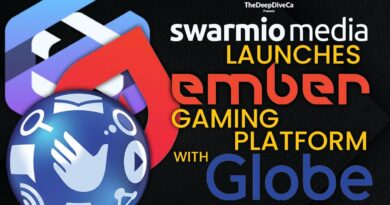 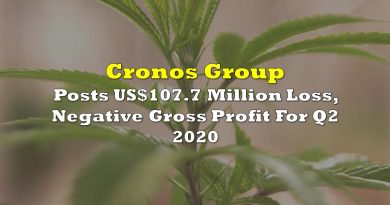