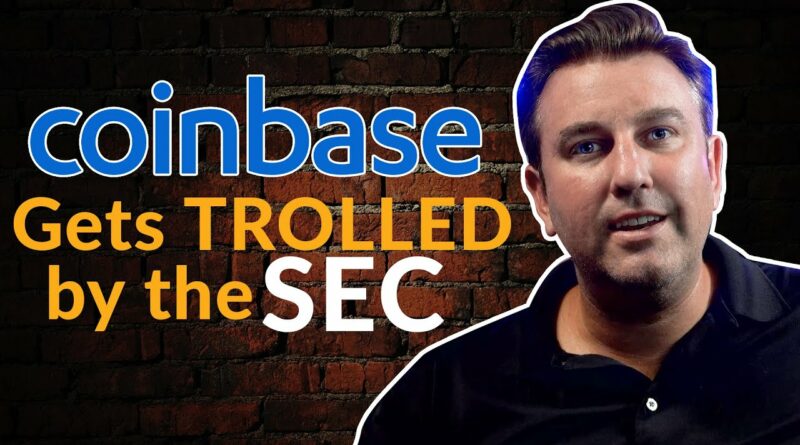 So things just got weird between the SEC and Coinbase (NASDAQ: COIN) after an interesting Twitter rant this morning from CEO and co-founder of Coinbase Brian Armstrong. Brian told us that Coinbase is looking at launching a lending program and was basically told by the SEC, we just won’t let you be.

In fact, the SEC told them that if they launch their lending program they will sue Coinbase.

Okay so late Tuesday night we got a string of Tweets from Brian Armstrong where he said:

Funny enough, the SEC, likely in response to Brian stating “So we ask the SEC to help us understand and share their view,” then tweets out, this video:

The question that we all are left wondering, is did Brian go on this Twitter thread under advisement from his legal counsel, or did he just go rogue?

Clearly offering lending products to retail investors via an exchange, is under the guise of the SEC’s mandate – it’s the same thing as offering bonds. Which of course is a security and subject to the standard regulations of the SEC.

Let’s back up a bit here, Brian references other crypto exchanges which have been able to do this problem free. But the obvious key difference between Coinbase and all the other exchanges is that Coinbase is of course listed on the NYSE and.. based in the US.

Of course, the idea that other crypto exchanges aren’t getting picked on, simply isn’t true. Bitfinex is banned in the State of New York after an investigation by the New York State Attoreny General’s office, which took issue with both Tether and Bitfinex. And of course, Binance has gotten into hot water all around the globe. And in May 2021, Bloomberg News reported that Binance was under investigation by the United States Department of Justice and Internal Revenue Service for money-laundering and tax evasion.

In an industry that desperately needs someone to be a leader and work with regulators Armstrong clearly slipped on a banana peel and bumped his head. This won’t be the last time Coinbase runs into issues with the SEC or other US government officials. However, going forward it clearly isn’t going to get any easier when you spit in the face of the referee you are trying to get calls from.

Guys let us know your thoughts. What are we missing here, does Brian Armstrong have a strategy or did he simply have a temper tantrum and tell the SEC to SMD? 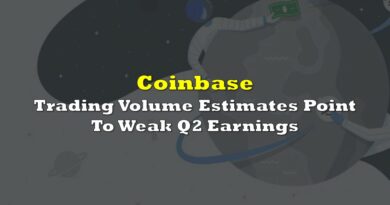 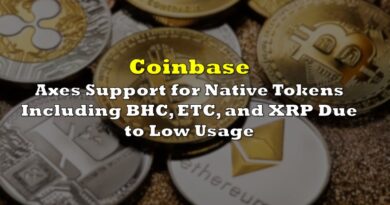 Coinbase Wallet Axes Support for Native Tokens Including BHC, ETC And XRP Due to Low Usage 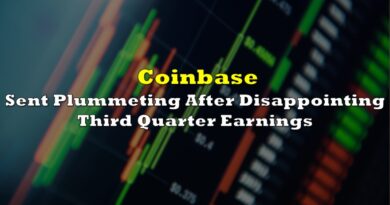