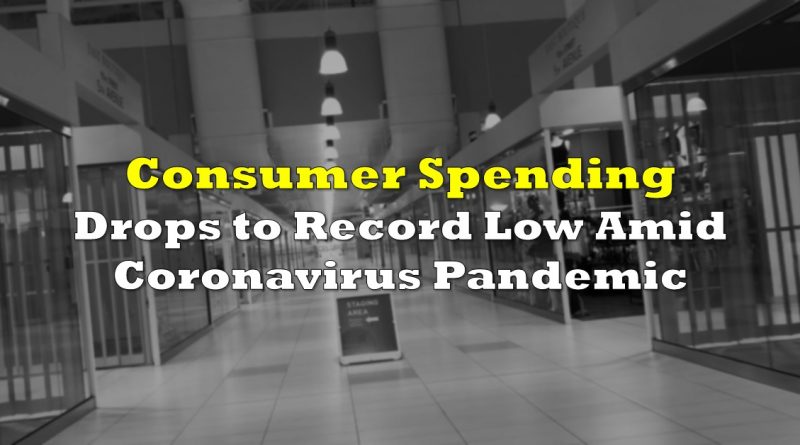 The growing impact of the coronavirus pandemic is becoming very evident: in March, US consumer spending plunged by a record rate, meanwhile personal incomes also fell by levels not seen since the beginning of 2013.

The Commerce Department recently released its first quarter report, which outlined figures indicating the US economy has shrunk by a startling 4.8% as a result of the coronavirus pandemic. The release also reported that consumer spending fell by 7.5% – the largest monthly drop on record dating back to 1959. Since 70% of economic activity in the US is comprised of consumer spending, such a sharp decline will surely have economists worried.

Some analysts are predicting that that GDP levels could further decline by a total of 40% come the second quarter. Although the US president is optimistic that the economic downturn will be V-shaped, comprising of a sharp decline succeeded by an even sharper rebound, economists are rather skeptical. According to Oxford Economics senior economist Lydia Boussour, it may take significantly longer for the US economy to reach pre-pandemic levels, given that a vaccine may not be available until next year at the earliest – thus keeping consumer’s willingness to spend at bay for the time being.

Information for this briefing was found via Bloomberg, Zero Hedge, and Los Angeles Times. The author has no securities or affiliations related to this organization. Not a recommendation to buy or sell. Always do additional research and consult a professional before purchasing a security. The author holds no licenses. 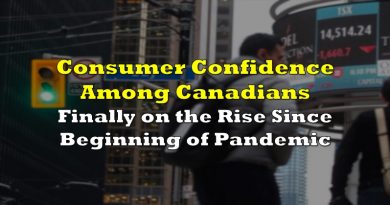 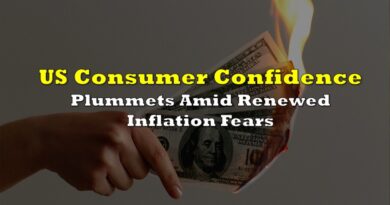 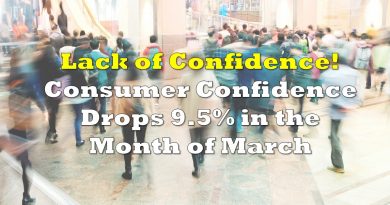