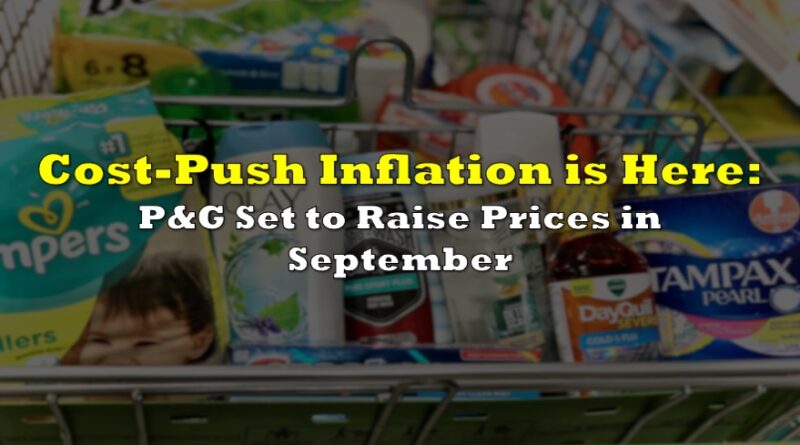 Proctor & Gamble, the maker of a wide variety of popular household goods including Tide and Charmin, has reported it will begin raising prices on a variety of consumer products, starting in September. The household goods behemoth has cited increasing commodity, manufacturing, shipping, and labour expenses as the main reason behind the decision. The rising costs of inputs are expected to be passed onto consumers, in the form of mid- to high-single digit percentage price increases.

The price hikes will affect a variety of products, including those in the baby care, feminine care, and adult incontinence categories. P&G COO Jon Moeller indicated that higher oil-related and pulp prices are the main factor behind the upcoming price rises. “This is one of the bigger increases in commodity costs we’ve seen,” he said in an interview. Although the latest move in itself would not raise too much alarm, P&G is not the only producer of household goods to warn consumers of impending higher costs.

At the beginning of April, General Mills, the maker of a number of consumer packaged goods including Nature Valley granola bars, Cinnamon Toast Crunch, and Pillsbury dough, announced that it too, will be raising prices by mid-single digit percentages, after its gross margins were significantly eroded amid surging cost-push inflation. Similarly, other companies have been following suit, including Mohawk Industries, which produces furniture and flooring, McKesson, a major manufacturer of pharmaceutical products, and even US fast-food restaurant Shake Shack.

The latest announcements give rise to an even bigger question: will the revival in cost-push inflation be large enough to translate into an increase in overall inflation? To examine the broader impact, researchers at Goldman Sachs analyzed over 100,000 earnings calls among Russell 3000 companies, comparing price change announcements to the Personal Consumption Expenditures price index (PCE). They found that albeit corporate price spikes tend to track the official inflation figure, the forecasted inflation only coincides with select categories that are measured, such as food, food services, and airfares— seldomly the entire measure of goods and services.

This means that consumers should brace themselves for a “somewhat faster pace of price increases in coming months, driven by supply chain disruptions and a post-reopening demand surge, but not a spike in inflation.” In short, get ready to drain your pocketbook on the items you actually use, while inflation remains modest across categories that are not in high demand.

Information for this briefing was found via P&G and Goldman Sachs. The author has no securities or affiliations related to this organization. Not a recommendation to buy or sell. Always do additional research and consult a professional before purchasing a security. The author holds no licenses. 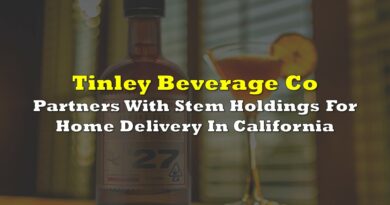 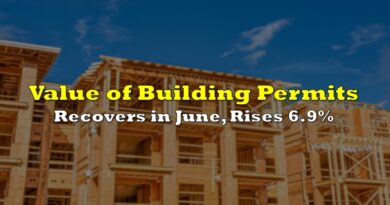 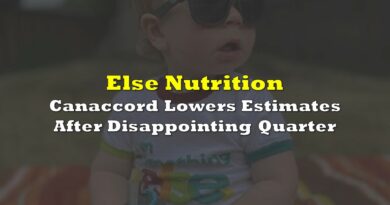