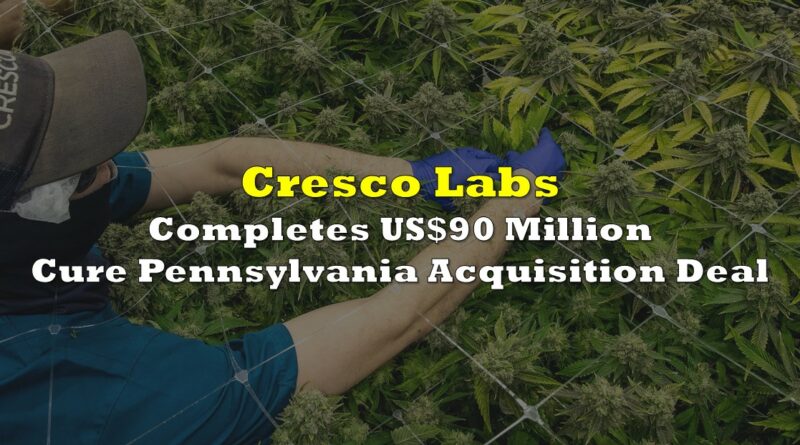 Cresco Labs (CSE: CL) disclosed on Thursday that it has closed the previously announced acquisition of Bay LLC, also known as Cure Pennsylvania. The firm announced in an earlier statement that the acquisition price is US$90 million.

While there are no specific details relayed regarding the manner of settling the transaction cost, the cannabis firm already stated that it would be satisfied at closing in a combination of cash and stock. It will also be completed “on a cash-free, debt-free basis” with a mutually agreed working capital target.

The company is targeting to transition all of its stores in Pennsylvania to the Sunnyside brand by the end of Q1 2022.

Earlier this month, the firm reported its Q3 2021 financials headlined by $215.5 million in revenue. It also incurred a net loss of $263.5 million which was primarily driven by a $290.9 million impairment related to the writedown of intangible assets due to a “strategic shift in California operations.” 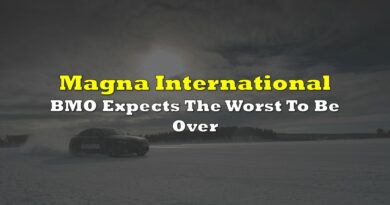 Magna International: BMO Expects The Worst To Be Over 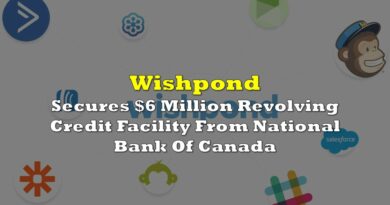 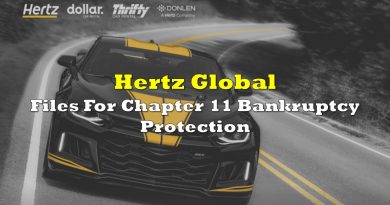