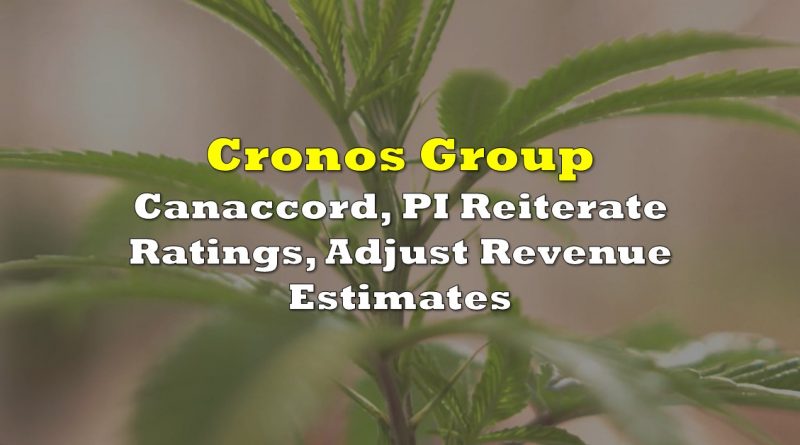 Cronos Group (TSX: CRON) (NASDAQ: CRON) reported its second quarter financials on August 6 pre-market, reporting revenue of U$9.9m, which is a 17% increase on a quarter over quarter basis. However, the results also representd Cronos’ its fourth consecutive gross profit loss.

PI Financial reiterated their neutral rating and a 12-month price target of C$8.50 which is a 13% upside in their note to investors on August 6th. Jason Zandberg of PI Financial headlines in his note to investors “Write-downs Overwhelm Revenue Beat”. Although Cronos beat PI Financials revenue estimate of U$8.6m and the consensus of C$9.6m, the U35m impairment on its US assets and the U$5m impairment on the Lord Jones brand weighed on the financials. The writedowns, which were due to COVID-19, reportedly removed demand for their products which management believes will be permanent – not an excellent look for the company.

Jason also states, “our revenue expectations were low as we felt CRON’s Lord Jones revenue would be hit harder.” Lord Jones’s revenue was flat quarter over quarter and was heavily impacted by the ongoing COVID-19 situation, which made many retail stores close. Zandberg also makes a note of Cronos Israel starting to sell Peace Naturals branded weed, but says that it will take some time for this segment to start producing meaningful revenues.

In Canaccord Genuity’s note to investors on August 6th, they reiterated their 12-month price target of C$6.50 and sell rating on the stock. Headlining “Margins continue to face pressure; US ops take a US$40M charge on COVID-19 headwinds.”

Canaccord Genuity’s analyst Matt Bottomley stated that Cronos barely came below their estimates of U$10.3m, and says that even though Cronos had higher growth in the Canadian and international sales that “Cronos still significantly lags its larger-cap Canadian LP peers with respect to penetration into Canada’s recreational market.” However, he also praised their ~U$1.32b of cash & short term investments, crowning it the second strongest balance sheet just after Canopy Growth.

Matt Bottomley says, “on the back of another quarter of lower-than-anticipated revenues”, they have lowered their FY2020 revenue and adjusted EBITDA numbers to U$45m from U$61m and a loss of U$100m compared to their previous estimate of U$82m saying that management has signaled further headwinds in the US operations which make up a big part of their revenue mix. 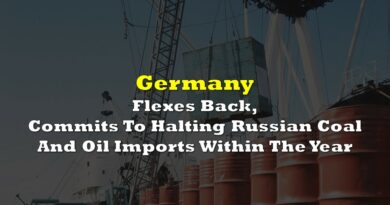 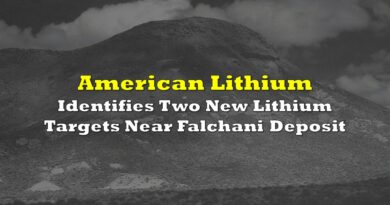 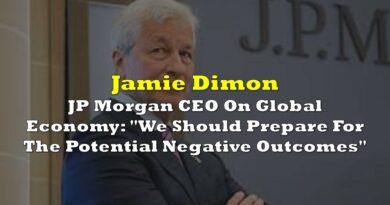 JP Morgan CEO On Global Economy: “We Should Prepare For The Potential Negative Outcomes”