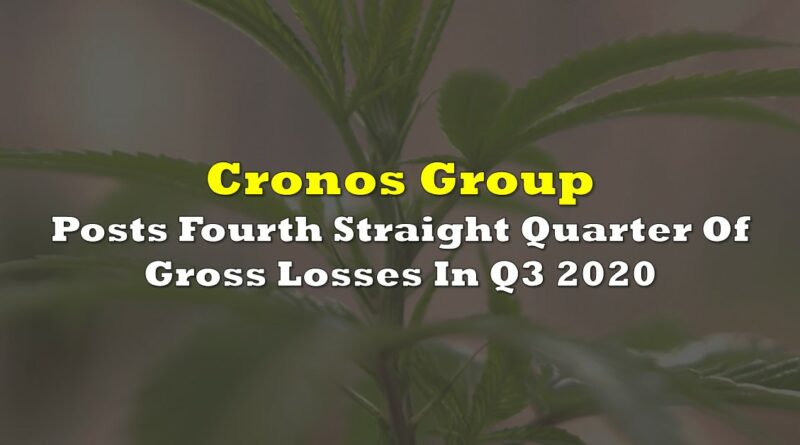 Cronos Group (TSX: CRON) (NASDAQ: CRON) this morning reported its third quarter financial results for the period ended September 30, 2020. The company reported net revenues of $11.4 million for the period, along with a net income of $68.5 million, primarily a result of a gain on derivative liabilities with the firm actually posting negative gross margins for the fourth quarter in a row.

In terms of the breakdown of expenses, general and administrative made up the bulk of expenditures at $18.9 million, while share based payments amounted to $7.9 million and sales and marketing expenses totaled out at $7.2 million. The result, is that it appears the company needs to make some hard decisions as a means of getting its expenditures to manageable levels, and in line with the revenues that it is generating.

The quarter was essentially “saved” as a function of Cronos’ other income, which includes interest income of $3.8 million – roughly equivalent to 33% of the net revenues the company generated during the quarter. The big ticket item here however is the gain on revaluation of derivative liabilities, which amounted to $105.3 million. In layman terms, the company posted a net income due to its share price falling due to these derivative liabilities. Net income for the quarter overall as a result amount to $68.5 million.

Looking to the balance sheet, the firms cash position was relative unchanged, falling to $1,097 million from that of $1,109 million over the course of the quarter. Short term investments declined to $202.8 million from $213.6 million, while accounts receivables climbed to $6.1 million from $3.5 million. Inventory improved slightly as well to $56.4 million, from $53.2 million. Total current assets overall declined to $1,394.0 million from $1,401.9 million.

Cronos Group last traded at $5.54 on the Nasdaq. 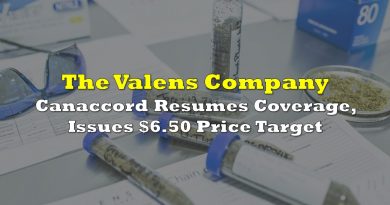 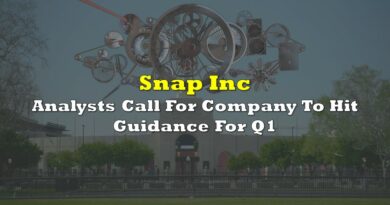 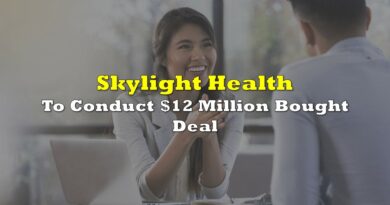