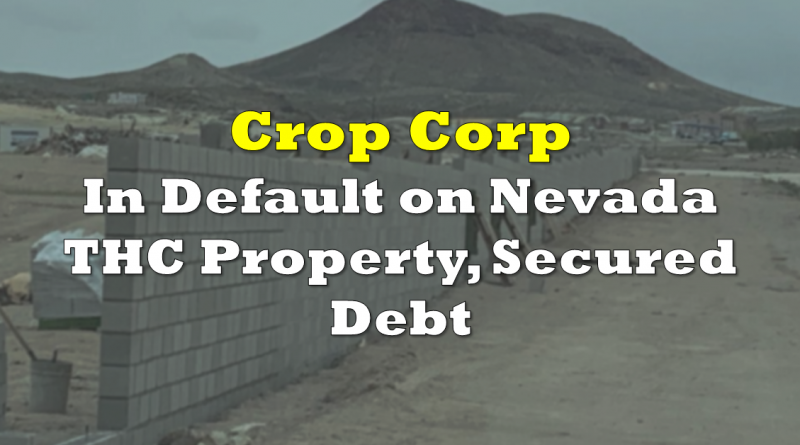 Crop Infrastructure Corp (CSE: CROP) halted equity trading this morning prior to putting out a news release identifying several changes at the firm, including the move away from purchasing extraction equipment, a failure to pay interest on certain debts, and the default status of its Nevada THC property as a result of an overdue mortgage. The announcement comes on the heals of the firm announcing massive crop failures for its hemp farms within Nevada, which was issued in late September.

Crop Corp outlined that it is taking “remedial action with several US LLC partners after ‘very disappointing’ performances,” which includes management changes to non-performing assets, and renegotiating management agreements with an increased focus on reporting standards.

While this news is a follow up to Crop’s announcement last month that it desires to take a controlling stake in several under performing assets, it was not the biggest news item included within the release. In particular, Crop outlined several items including:

Crop Corp has indicated that it is in the process of acquiring the funds necessary to cover the current defaults that the firm and its partners are subject to. To do so, Crop Corp has demanded repayment of its outstanding promissory notes with its US partners. Whether or not the firms are capable of repaying the debt however, is another question. Elite Ventures, whom is currently in default on its mortgage, is currently the largest debtor to the issuer.

The ability for its investments to begin repaying debt due is highly questionable, with Crop Corp having to potentially return to the market for further funding. The success of a financing in the current market is questionable however, which is further compounded by the inability of the firm to acquire any additional funds through an early exercise program launched at the start of September which netted only $51,000 – suggesting its investors are tired of seemingly throwing money to the wind.

The nail in the coffin for the suggestion of repayment of promissory notes, is the fact that Elite Ventures was the investee with the most cash on its balance sheet as of the last financial statements. If this firm was unable to make its mortgage payments, it suggests it has nothing in the bank – which leaves just $90,818 in hard cash among all investees as of May 31. The inbalance of assets to liabilities only further highlights the struggle faced by the issuer in terms of note repayment.

Crop Corp last traded at $0.035 on the Canadian Securities Exchange. 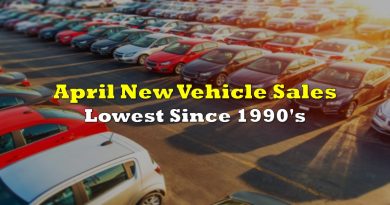 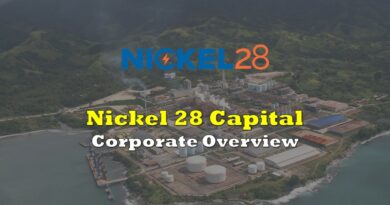 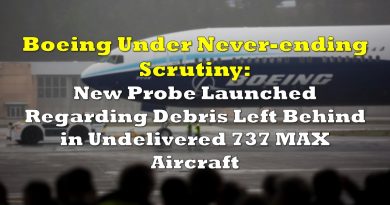