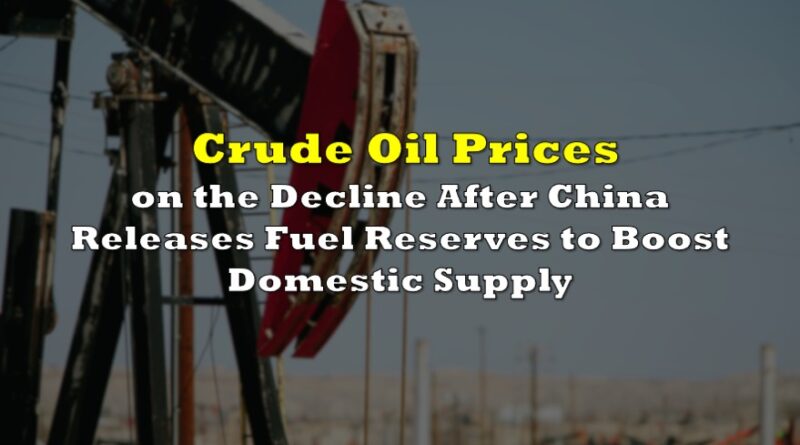 Crude oil prices briefly receded from their multi-year highs on Monday, after China’s government released fuel reserves in an effort to tame prices and increase its domestic supply.

US benchmark WTI futures were down nearly 0.5% on Monday morning, while Brent crude futures slid around 0.4% before paring back losses, as China’s National Food and Strategic Reserves Administration declared it boosted diesel and gasoline reserves on Sunday.

Crude prices have remained relatively tame over the past several days, ahead of OPEC’s scheduled November 4 meeting. However, as widely expected, members will likely only solidify their decision to maintain output at a previously-decided increase of 400,000 barrels per day, despite a growing global demand for energy as economies recover from the Covid-19 pandemic.

Meanwhile, at the G20 Summit on Saturday, US President Joe Biden urged major oil producing nations to boost output in an effort to aid the global pandemic recovery and reign in surging gasoline prices. Despite Washington’s efforts, though, OPEC has thus far remained reluctant to raise its production capabilities beyond the cartel’s scheduled output increases. 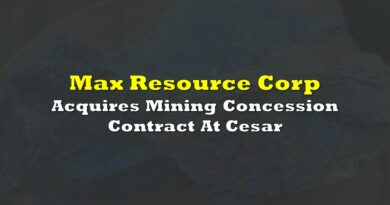 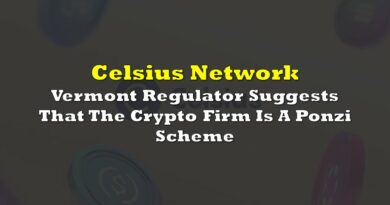 Celsius Network: Vermont Regulator Suggests That The Crypto Firm Is A Ponzi Scheme In New Filing 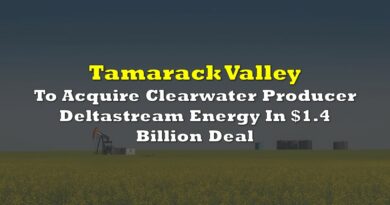