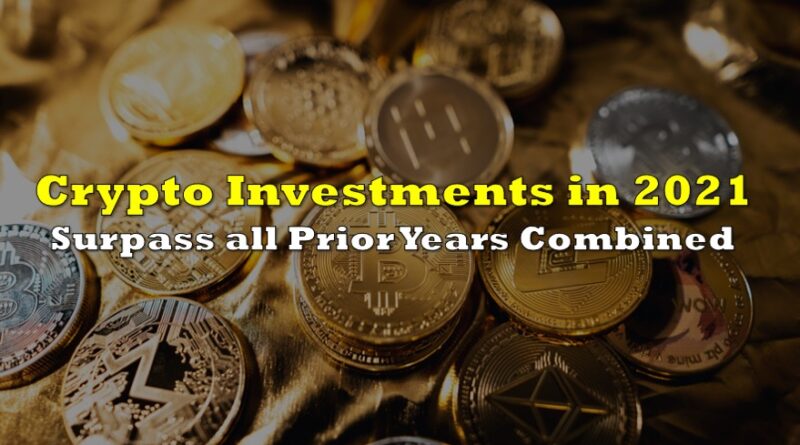 Venture capital funds have piled over $30 billion into cryptocurrencies this year, which is substantially more than all preceding years combined.

According to a report from research firm PitchBook, crypto-based fintech companies have raised a total of $33.7 billion globally since the beginning of the year, which is almost four times the record amount of $8 billion raised in 2018. “Investors are funding anything and everything,” said PitchBook analyst Rob Le. In just the US alone, fundraising from venture capital firms has quadrupled in 2021, totalling over $7.2 billion worth of deals.

One of the largest funding amounts was secured by crypto derivatives exchange FTX, which received a $1 billion funding round back in July, boosting its valuation to around $18 billion. Similarly, Another $1 billion was raised by Custodian New York Digital Investment Group this month, which puts the company’s valuation at over $7 billion. Dapper Labs NFT also saw its valuation hit $2.5 billion this year, after the platform raised $350 million from investors including basketball star Michael Jordan.

Information for this briefing was found via PitchBook and the companies mentioned. The author has no securities or affiliations related to this organization. Not a recommendation to buy or sell. Always do additional research and consult a professional before purchasing a security. The author holds no licenses. 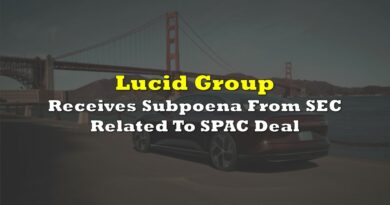 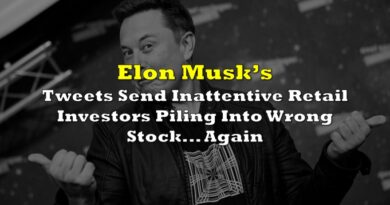 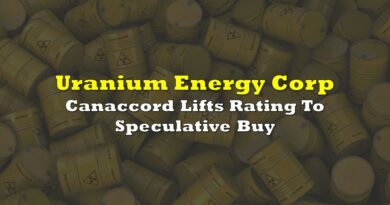