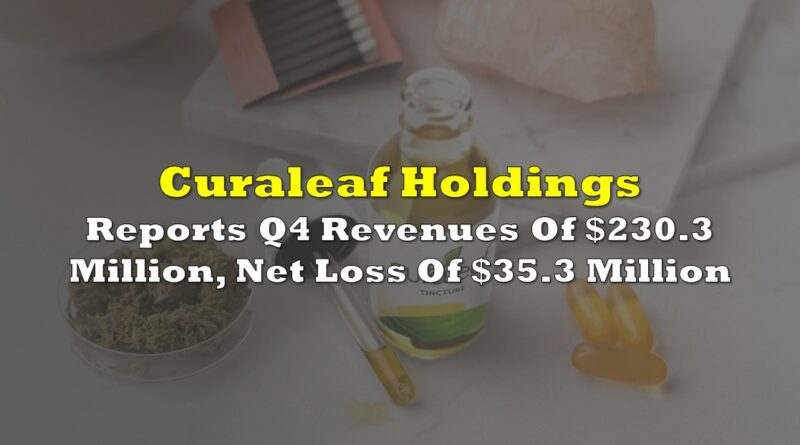 Curaleaf Holdings (CSE: CURA) this evening reported total revenue of $230.3 million for the fourth quarter of 2020, an increase of 26% from the prior quarter, along with a net loss of $35.3 million. Adjusted EBITDA meanwhile hit $53.8 million.

For the full fiscal year, the company managed to post revenues of $626.6 million, an increase of 184% on a year over year basis, below the consensus estimate of $635 million on a total revenue basis. Managed revenues however hit $653.0 million for the year.

Looking at the fourth quarter, retail revenue accounted for $164.9 million, while wholesale revenue amounted to $64.4 million for the three month period. Cost of goods sold meanwhile amounted to $119.7 million, resulting in gross profit on cannabis sales of $109.6 million.

Operating expenses meanwhile came in at $104.8 million. Selling general and administrative expenses came in at $68.3 million for the quarter, a notable decline from the $72.7 million spent on SG&A in the prior quarter, while depreciation and amortization hit $20.4 million as compared to $21.3 million in the prior period. Share based compensation was next in line in terms of expenses, hitting $16.1 million, as compared to $5.4 million in the third quarter.

Other expenses brought the company into negative net income territory for the quarter, which includes an interest expense of $13.7 million, and other expenses of $19.5 million. The company as a whole reported a net loss of $35.3 million.

For the full fiscal year, the company reported a net loss of $61.7 million, fueled by operating expenses of $326.8 million and total other expenses of $41.6 million, which was supported by a gross profit before biological impacts of $315.5 million.

Looking to the balance sheet, Curaleaf saw its cash position decline from $84.6 million to $73.5 million, while receivables grew from $23.0 million to $28.8 million. Inventory was also up, climbing from $182.9 million to $198.0 million. Assets held for sale also climbed, increasing from $33.5 million in the third quarter to $58.5 million. Total current assets overall grew from $376.9 million to $417.9 million during the quarter.

Curaleaf Holdings last traded at $20.70 on the CSE. 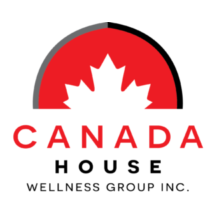 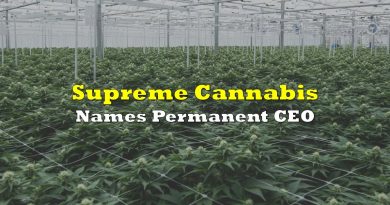 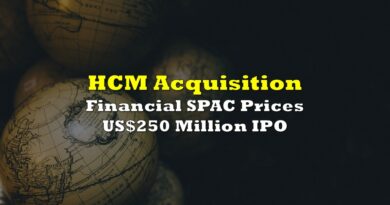