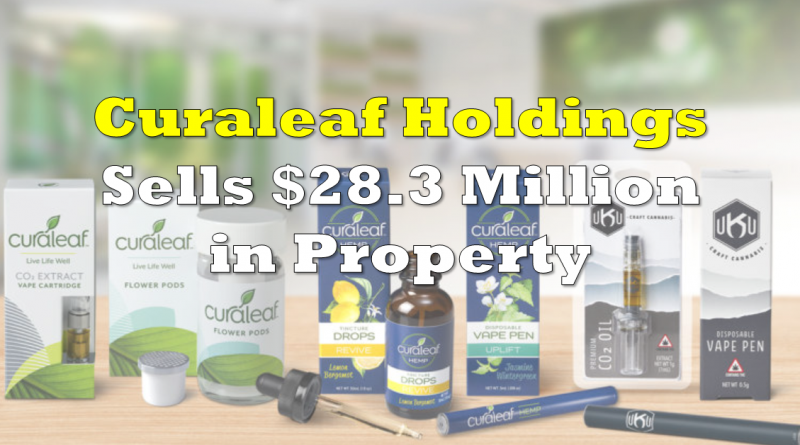 Curaleaf Holdings (CSE: CURA) announced this morning that it will be selling six of its properties to fund its ongoing capital intensive operations. The sale will take the form of a sales-leaseback, enabling the firm to free up additional funds while still maintaining its operational presence in key locations.

Details of the current transaction are scarce at this point in time, however Curaleaf has indicated that it consists of a total of six properties across the states of Florida, Massachusetts and New Jersey which will be sold to Freehold Properties. The total sale price of the properties, which include cultivation, retail, and processing facilities, is stated to be $28.3 million.

While the data within Curaleaf’s announcement related to the sale were scarce, a bit more color was provided by Freehold’s own news release. From this, we know that it includes the following properties.

No data was provided by the firm on estimated monthly expenses related to leasing the facilities.

While the move was conducted as a means to free up cash for Curaleaf, the interesting part about the transaction is that the purchase price takes the form of both cash and common shares. US$25.5 million of the sale will consist of a cash payment, while US$2.8 million will come in the form of common stock of Freehold Properties.

Curaleaf, which is to report its latest financial statements tomorrow evening, last reported a cash position of US$172.61 million. However, the firm has been on an aggressive acquisition path, with several outstanding transactions waiting to close including Acres in Nevada for $75 million, $25 million of which is cash, Ohio Grown Therapies for $20 million, Select for $948.8 million, and Grassroots for $875 million, of which $75 million is comprised of cash.

Freehold Properties currently holds the right of first refusal for the purchase of additional Curaleaf Holdings properties for the purpose of sale-leaseback agreements across the US. 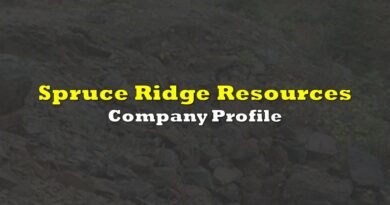 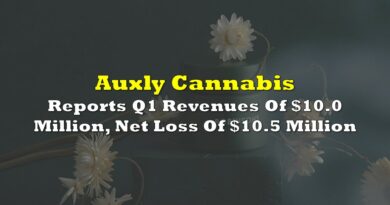 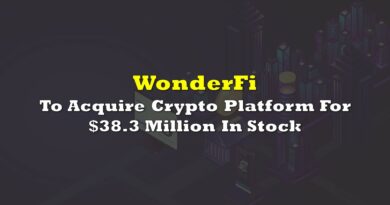 WonderFi To Acquire Crypto Platform For $38.3 Million In Stock