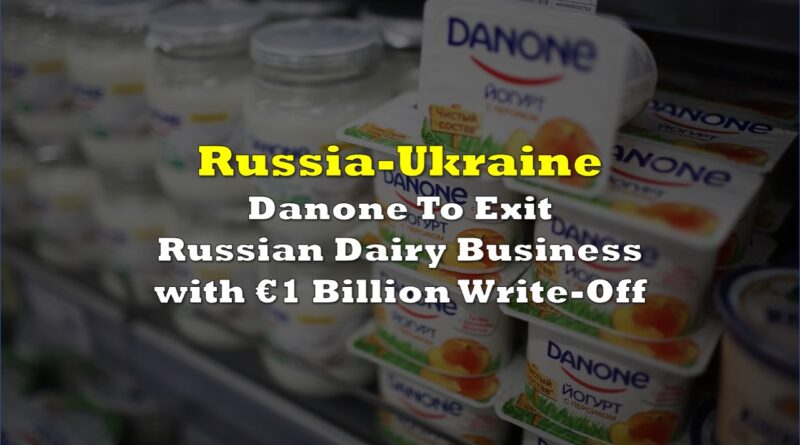 Danone (EPA: BN) on Friday announced that it has decided to transfer effective control of the Russian operations of its Essential Dairy and Plant-based (EDP) business, a move that would cost the company a write-off of €1 billion ($978 million).

EDP Russia represented around 5% of the company’s revenue in the first 9 months of 2022. The business owns Russia’s top dairy brand, Prostokvashino, and is the country’s largest dairy business, with over 8,000 employees in 12 production sites.

Danone, a French company, is one of the firms that suspended investment in Russia after President Vladimir Putin ordered the invasion of Ukraine in late February. Eight months into the war, Danone says that selling its Russian EDP business is “the best option to ensure long-term local business continuity, for its employees, consumers and partners.”

The company also said that once final, the sale, subject to regulatory approvals, “will result in the deconsolidation of Danone’s EDP Russia business.” As Danone sells both local and international brands in the country, it remains unclear whether the new operator would also carry Danone’s global brands.

It will continue exporting some specialized nutrition products into Russia.

Danone’s exit from Russia follows a similar announcement from another major multinational company. Japanese carmaker Nissan announced on Tuesday that it was selling off its Russian unit to the state-owned Central Research and Development Automobile Engine Institute (NAMI) for a token amount of €1.

Danone last traded at €48.48 on the Euronext Paris.

Information for this briefing was found via Danone, Bloomberg, Forbes, and the sources and companies mentioned. The author has no securities or affiliations related to this organization. Not a recommendation to buy or sell. Always do additional research and consult a professional before purchasing a security. The author holds no licenses. 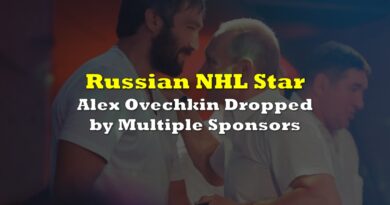 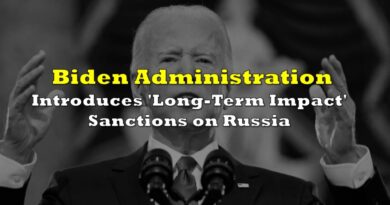 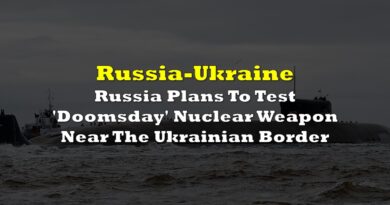