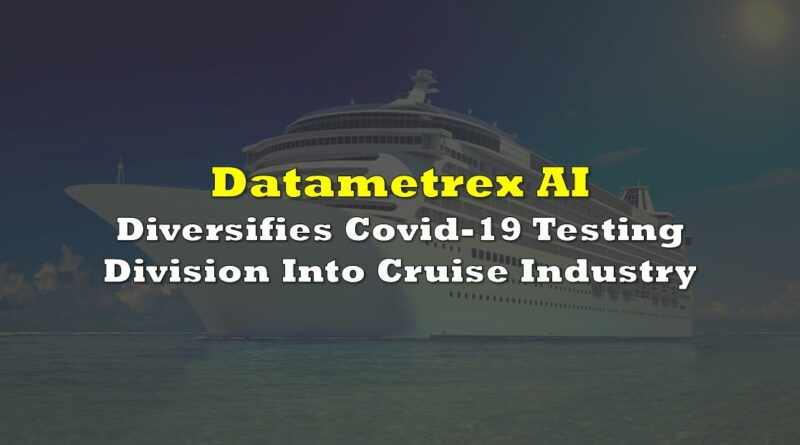 Datametrex AI (TSXV: DM) showed its cards this morning without formally naming names in its latest development. The firm has expanded its Covid-19 testing service, with the service as of this morning signing an arrangement with the entertainment operations and talent department for a cruise line that is reportedly “owned by one of the world’s largest media and entertainment companies.”

The testing contract has evidently been obtained as the entertainment firm looks to scale its operations in preparation for the oncoming cruise market in 2022. Testing is said to begin as of Thursday, with the contract continuing into the first quarter of 2022. Notably, testing is said to increase each month “until the full entertainment operations are hired and trained.”

The contract is set to be fulfilled in the Toronto area, which is where the entertainment firm is staging in advance of sailing. Testing is to be conducted on the ships officers, performers, directors, choreographers, and a slew of other persons that are training and rehearsing in advance of setting sail.

“This new testing service for the cruise industry gets our feet in a new revenue stream. When the pandemic hit in March 2020, cruise ships were particularly hit hard, which brought the industry to a halt worldwide stranding over 50 cruise lines and more than 270 ships. In an industry worth approximately $150 billion, and 1,177,000 jobs equaling $50.24 billion in wages and salaries, it is important to test crew regularly to minimize the threat of a shutdown again,” said Marshall Gunter, CEO.

The development is the latest in a string of positive news for the company. Just two weeks ago, the firm guided to $50 million in revenue for its Covid testing division from just a single client for FY2021, while last week the firm secured yet another AI contract in South Korea.

Datametrex AI last traded at $ on the TSX Venture. 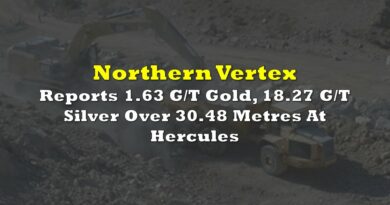 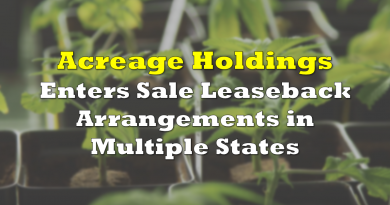 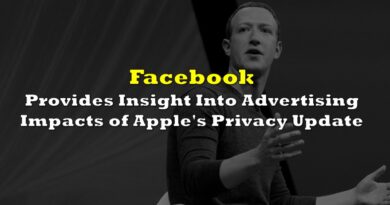