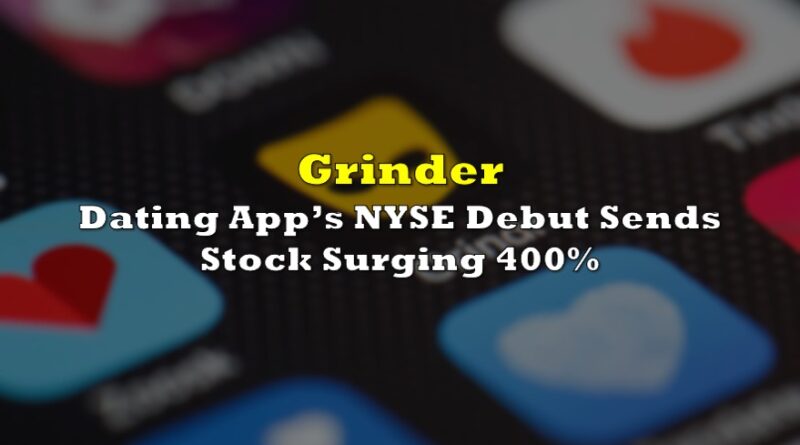 Gay dating app Grinder (NYSE: GRND) is making some significant gains since going public last week, with its stock surging over 400% within a span of several days.

The LGBTQ+ community-focused dating platform unveiled its intentions to go public back in March, and, last Friday, finally made its debut on the NYSE following a $2.1 billion merger with special purpose acquisition company Tiga Acquisition Corp. The app, which trades under the ticker symbol GRND, started off Thursday morning trading at around $16, before soaring to a high of $71 per share following the merger, according to data from MarketWatch.

According to Barron’s, the surge was largely attributed to the low number of 500,000 shares of the company’s stock, combined with a strong interest among investors. Grinder, which was first created in 2009, had about 11 million daily active users in 2021, with users allocating an average of 61 minutes per day to the app, sending over 260 million messages during that time period. Grinder’s revenue levels jumped 42% to $90 million in the first half of 2022, with the company estimating the value of its engaged user base sitting at around $4 billion, as cited by NPR.

Information for this briefing was found via MarketWatch. The author has no securities or affiliations related to this organization. Not a recommendation to buy or sell. Always do additional research and consult a professional before purchasing a security. The author holds no licenses. 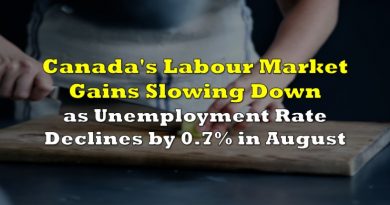 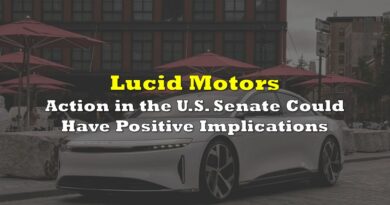 Lucid Motors: Action in the U.S. Senate Could Have Positive Implications 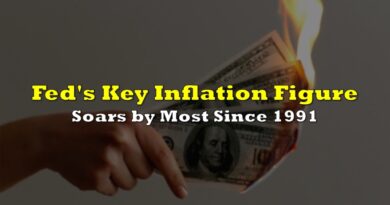 Fed’s Key Inflation Figure Soars by Most Since 1991