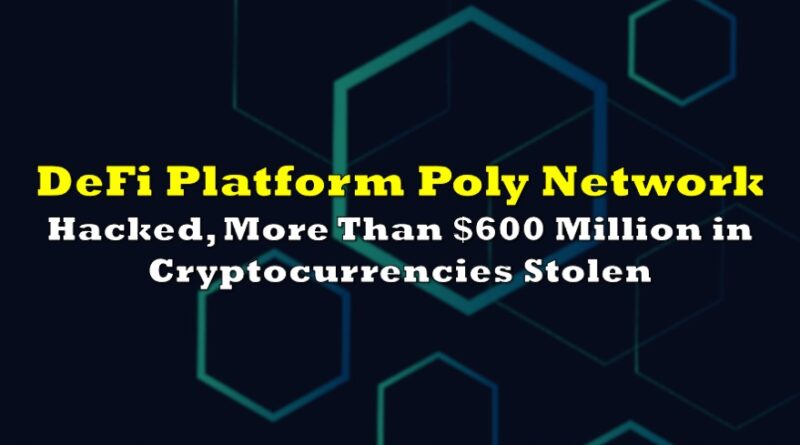 On Tuesday, Poly Network, a DeFi protocol created by the founder of Chinese blockchain Neo, saw at least $611 million in assets stolen, including $273 million worth of Ethereum tokens, $253 million in binance tokens, and approximately $85 million in USDC coins. The combined value of the stolen tokens marks the largest DeFi theft in crypto history. “We are sorry to announce that PolyNetwork was attacked on BinanceChain and ethereum and OxPolygon,” Poly Network said in a tweet.

The Poly Network was able to identify three main addresses to where the stolen tokens were transferred to, and has asked exchanges to block the stolen assets. According to The Block Research, the main cause of the hack was related to an issue with the protocol’s cryptography. Soon after the attack, Blockchain security company SlowMist announced that it had determined the attack’s IP address, email, and device fingerprints.

Also shortly after the attack, Tether froze approximately $33 million in USDT coins on the ethereum network that were related to the address of the hacker’s wallet. As a result, the hacker will not be able to transfer the affected assets to another wallet. After Tether announced the blacklisting, an anonymous crypto user sent a transaction to the one of the hacker’s wallets housing the stolen assets, warning them to refrain from using USDT because it had been blacklisted. In exchange for the advice, the hacker sent the user $42,000.

The latest hack will likely help propel regulators’ crackdown on the cryptocurrency market. Just last week, SEC Chair Gary Gensler called on further government intervention for DeFi platforms, because they can implicate more serious securities, commodities, and banking laws, due to the unregulated nature of the transactions.

Information for this briefing was found via the Poly Network, Tether, and The Block Research. The author has no securities or affiliations related to this organization. Not a recommendation to buy or sell. Always do additional research and consult a professional before purchasing a security. The author holds no licenses. 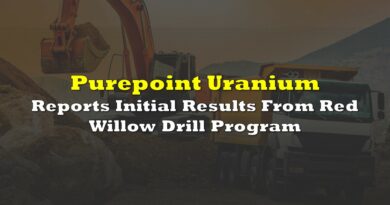 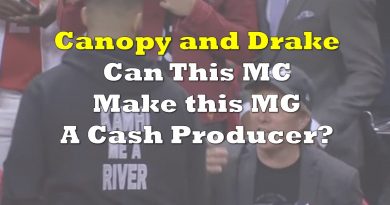 Too Many Rappers, And There’s Still Not Enough MG’s 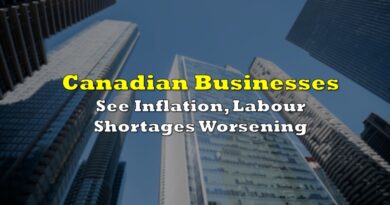