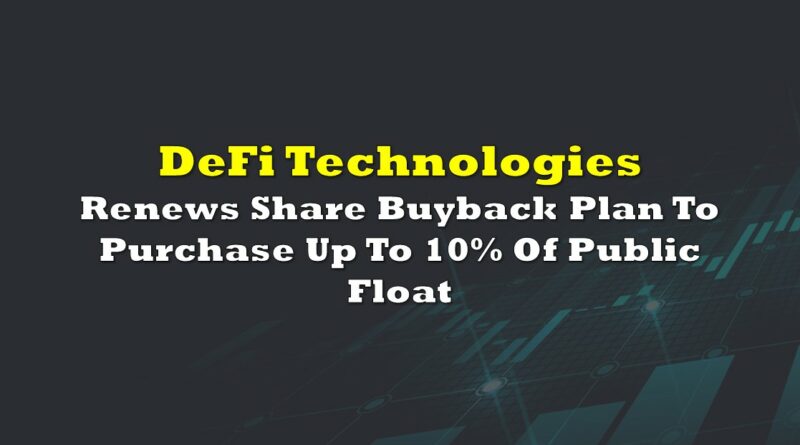 DeFi Technologies (NEO: DEFI) is looking to give its share price a boost via a share buyback program. The firm this morning announced it would be renewing its normal course issuer bid, which was set to expire this month.

Under the renewed normal course issuer bid, the company can repurchase up to 10% of the public float of the company. In common share terms, that amounts to a total of 20.4 million shares, although purchases made on a daily basis may not exceed 25% of the average daily trading volume as recorded from November 8, 2021 through to April 8, 2022.

The renewed share buyback program is valid through to April 7, 2023.

Under the prior buyback plan, the company repurchased a total of 11.3 million shares, of which 7.1 million were repurchased in fiscal 2021. As per the audited financials filed last Friday, the company spent $13.4 million repurchasing those shares in 2021. The company was eligible to repurchase up to 9.7% of the public float under that initial buyback program, or 18.2 million shares.

Notably, 4.2 million shares repurchased subsequent to December 31, 2021 are said to have been bought for a total figure of $8.0 million as per the firms financials. The company meanwhile reported a cash position of $9.2 million as of the period end.

DeFi Technologies last traded at $1.29 on the Neo. 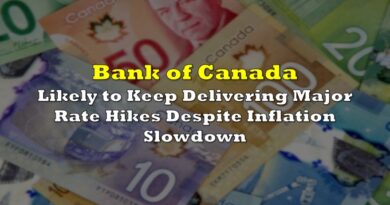 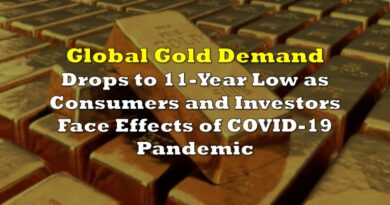 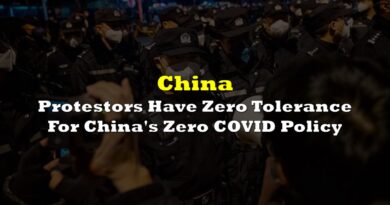