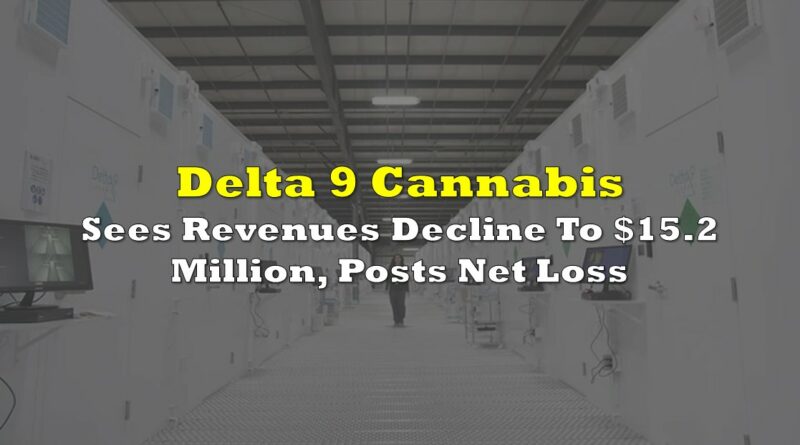 Delta 9 Cannabis (TSX: DN) this morning reported its third quarter financial results, posting revenues of $15.2 million for the quarter. The firm also posted a net loss for the period of $0.8 million.

Revenues were down on a quarter over quarter basis, falling from $16.8 million to $15.2 million. The decline was said to be based on a “degree of seasonality” as well as timing issues related to wholesale sales.

Gross profit before fair value adjustments however was rather unaffected, falling from $4.9 million to $4.8 million. Operating expenses meanwhile increased from $5.7 million to $6.5 million, with the largest expense being general and administrative at $4.7 million. Sales and marketing meanwhile came in at $2.6 million.

Following fair value adjustments, the company reported a loss from operations of $0.1 million, which then fell to a net loss of $0.8 million after other expenses. Adjusted EBITDA meanwhile came in at $0.2 million, as compared to $1.2 million in the second quarter. 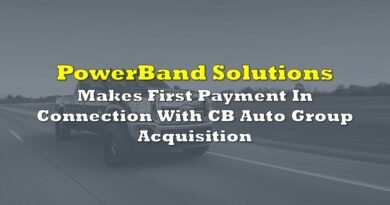 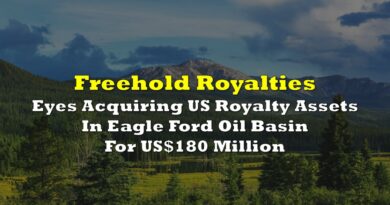 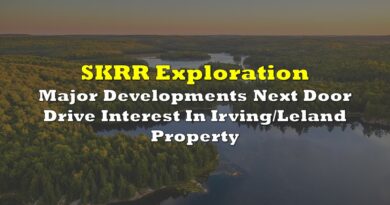