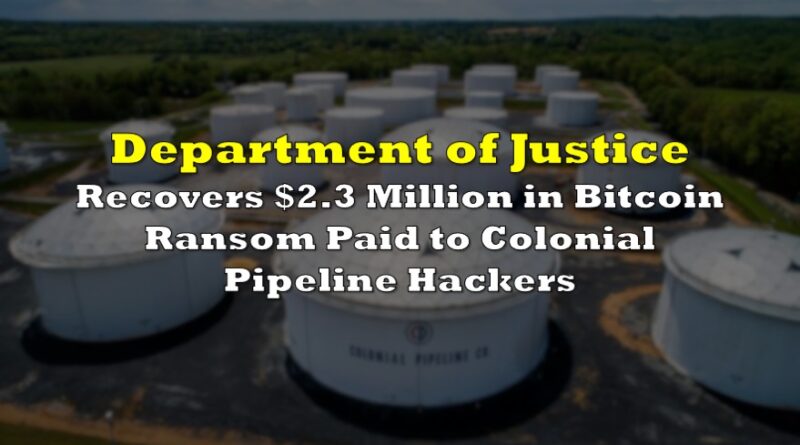 A portion of the ransom payments made to criminals responsible for the Colonial Pipeline cyber attack that crippled fuel supplies across America’s east coast last month have been recouped.

According to officials from the Department of Justice, law enforcement has been able to recoup $2.3 million worth of bitcoin that was previously paid to DarkSide, the criminal cyber gang responsible for the attack on Colonial Pipeline. “Today we turned the tables on DarkSide,” said DOJ deputy attorney general Lisa Monaco at a press briefing, adding that the funds were collected through a court order.

The DOJ explained that it had identified a crypto wallet used by the hackers when they received payment from Colonial. “Using law enforcement authority, victim funds were seized from that wallet, preventing Dark Side actors from using them,” said FBI Deputy Director Paul Abbate. According to court documents obtained by CNBC, the the wallet housing the bitcoin payment was located in Northern California, which made it significantly easier for law enforcement officers to recover the funds as opposed to the wallet being located on an international network. 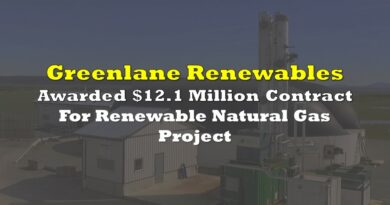 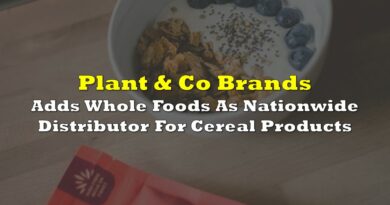 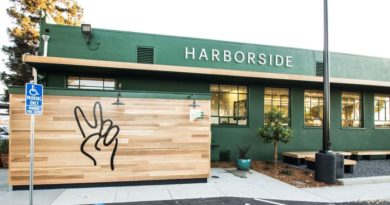