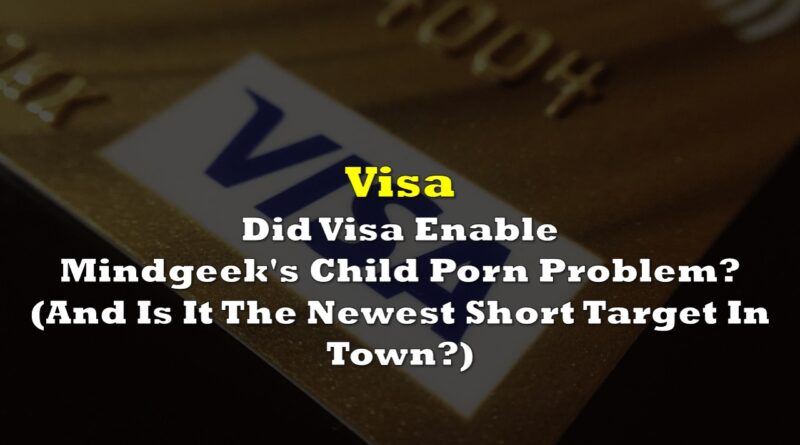 The ongoing saga of MindGeek’s–the parent company of adult site Pornhub–troubled policy in policing their pornographic content of illegal underage and nonconsensual videos has recently hit a dramatic turn.

One of the lawsuits filed against the firm involves global payment platform Visa (NYSE: V) as one of the defendants, alleging the latter as an enabler of MindGeek’s supposed criminal act by continuing to be its payment provider. The financial services firm filed a motion to dismiss its involvement, arguing that it isn’t culpable of any wrongdoing.

However, the judge handling the case disagrees.

And as a proverbial icing on the cake, Visa is also facing additional pressure from Pershing Square CEO Bill Ackman who has taken a great interest in the case.

More than just a video

Fleites, then a minor, impersonated her mother to ask the site to take down her video but while MindGeek seems to have acknowledged the request, it “took a few weeks to remove the video.”

“In this internet age, a week might as well be an eternity because content constantly and instantaneously proliferates and disseminates. The video was downloaded by users and reuploaded several times, and Plaintiff regularly received messages from strangers containing hyperlinks to the video in the years following the original posting,” read the plaintiff’s motion.

The plaintiff reiterated that MindGeek earned advertisement revenue not only from the main video but also “from the reuploads [onsite] and… to its other pornographic websites as well.”

When the videos would be reposted, Fleites would ask the company to take it down. But, MindGeek would ask her “to provide photographic proof that she was the child depicted in the video before removing [the videos].” The court said it is “at a loss” why this was necessary.

MindGeek makes most of its money from ad revenues through its subsidiary, advertising platform TrafficJunky–accounting for around 50% of the firm’s revenue. But the plaintiff argues this is not just a simple, run-off-the-mill ad placements.

“To reach their intended audience, advertisers can build campaigns around keywords like ’13yearoldteen’ and ‘not18’; indeed, they can even target ads to people searching the term ‘child rape’ in Japanese,” the motion read.

Apparently, to police their content, MindGeek employed “a barebones team of ‘as few as 6 but never more than about 30 untrained, minimum wage contractors’.” Not only is this a very understaffed team, they are also allegedly incentivized depending on the number of third-party video uploads they approve for publishing.

“Such an incentive structure suggests that content moderation was not the goal,” the court commented.

When victims would contact MindGeek to ask their videos to be taken down, “it would keep the video’s webpage with its title, description, tags, and comments” when it takes down a video. This keeps the video searchable on search engines and the link will still lead traffic to the site, albeit the webpage would say that the content is no longer available.

The plaintiff also alleges MindGeek vice president Corey Urman led the company’s efforts “to silence and intimidate victims and advocates,” allegedly using false identities or ordering other people to do his bidding.

Personally, Fleites experienced Urman’s alleged online operative under the pseudonym “EyeDeco,” who would “harass and intimidate activists and victims and release their personal information.” This online identity stated in a social media post that Fleites “seems like she knows and has known for quite some time exactly what she is doing aka #grifting.”

Here’s where Visa comes in: the plaintiff believes that the global payment platform has a supposed influence on MindGeek’s business; upon knowing these illegal acts are being conducted, the firm could have put a stop to it by severing business ties. Instead, the payment company decided to continue the transactions after asking the adult site firm to merely maintain “pretextual window dressing claims that it had technology, processes, and policies in place to prevent such content.”

“Visa was aware of MindGeek’s trafficking venture and explicitly agreed with MindGeek to process the financial transactions from which the defendants profited from the venture,” the plaintiff argued.

In contrast to fellow payment platform PayPal who cut ties with MindGeek as it “explicitly prohibits the use of [its] services for the sale of materials that depict criminal behavior,” Visa continued to do transactions with the company.

“Maintaining a neutral stance under the law is vital for the free flow of commerce,” said Visa when it was under fire for continuing business.

But Visa seems to have yielded momentarily to pressure when a New York Times piece on the site’s child pornography problem had been published, suspending business transactions with the adult site firm pending investigations. As a potentially causative result, “MindGeek took down over 10 million unverified videos from its [sites], constituting over 80% of its content.”

However, that was short-lived; Visa eventually resumed its business partnership with MindGeek.

In a CNBC interview, Fleites’s counsel also said that Visa CEO Al Kelly should be personally held liable for the company’s alleged involvement in the case.

On the other hand, Visa’s main contention on its motion to dismiss lies heavily on its culpability related to the alleged illegal upload of the underage and nonconsensual content. The firm argues that the harm suffered by Fleites after the fact “depend entirely on the independent actions of parties other than Visa.”

“Plaintiff alleges that her injury stems from third parties who took videos and uploaded them to MindGeek sites, from MindGeek’s maintenance of sites on which the videos could be uploaded, and from MindGeek’s lack of monitoring of its sites and failure to remove the videos,” Visa argued in its motion.

This projects the same spirit of the global payment platform’s earlier statement that essentially maintains it is merely a payment gateway.

On this argument by Visa, the judge disagrees.

The payment company also tried to further distance itself from the narrative, saying it sits atop acquirers who directly deal with merchants like MindGeek, but the court said the company submitted no declaration to support this assertion. Instead, it rehashed a payment network structure it used from another appeal.

Simply put, Visa is being tied to the case as MindGeek’ actions that further inflicted injuries on the plaintiff are characterized by its monetization goals.

“If not for its drive to maximize profit, why would MindGeek allow Plaintiff’s first video to be posted despite its title clearly indicating Plaintiff was well below 18 years old? Why would MindGeek stall before removing the video, which Plaintiff alleges had advertisements running alongside it?” the court reasoned.

On another note, while Visa argues that MindGeek’s monetization goal and the corresponding actions to serve it are solely on the adult site firm’s control, the court said that continuing to recognize the firm as a legitimate merchant despite the knowledge of illicit nature ties the payment platform back to the case.

As support to this argument, the court cited back MindGeek’s decision “to remove 10 million of its videos, or a staggering 80% of its content” after Visa decided to temporarily suspend its dealings with the adult site firm. This underscores the payment giant’s supposed “sway” on the company’s operations.

As part of its argument, Visa claims that should the court accept the plaintiff’s assessment of the payment platform’s involvement in the case, it would “upend the financial and payment industries.” Again, the judge disagreed.

“Visa is not being asked to police ‘the billions of individual transactions it processes each year.’ It is simply being asked to refrain from offering the tool with which a known alleged criminal entity performs its crimes. That is not a tall order and does not spell out an existential threat to the financial industry,” the court decision said.

Coming out of “short” retirement?

Adding further twists to this brouhaha, Ackman seems to have taken a personal interest on the case, which he said stemmed from reading the aforementioned New York Times piece. He tweeted the court’s decision and uploaded it on his company’s website for reference, as well as narrated the personal actions he took to call out the chief executives of MindGeek’s payment platform partners–including Visa.

Given his prominence in the industry, Ackman has been gaining traction and adding pressure on the payment platform.

In March this year, Ackman announced that his activist short seller days are over. But his actions related to the MindGeek-Visa case projects spitting image of those times, prompting many to ask if he has a short position on the global payment platform.

Visa initially fell as much as 5% on the day it reported its fiscal Q3 2022 earnings, when it mostly beat the financial estimates on the street.

After the court decision was handed down over the weekend–and add to it Ackman’s pronouncements that followed–shares fell a further 0.5%. The company then last traded at around US$206, falling even more by 2.41% on the day.

However, Ackman tweeted that he has “no economic stake” in the company nor the issue but he believes “this is one of the most egregious corporate governance failures [he has] witnessed.”

On MindGeek’s part, since its child pornography conundrum has been exposed, it has been facing multiple lawsuits and class action suits from alleged victims of the illicit acts. The company also saw the resignation of its CEO Feras Antoon and COO David Tassillo, whose exits are reportedly rooted in this kerfuffle.

For Visa, this legal problem adds to the potential windfall of a bill introduced in the US Senate that aims to increase the competitiveness within the credit card industry and to “dismantle the Visa-Mastercard duopoly.”

A favorable decision for Fleites stands as a win to battle this problem; and maybe, alongside that, a win for short positions. 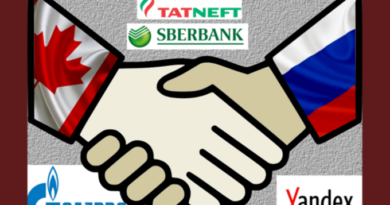 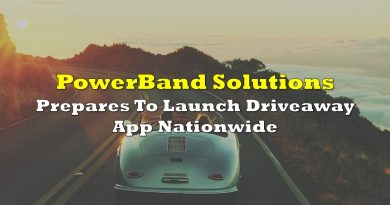 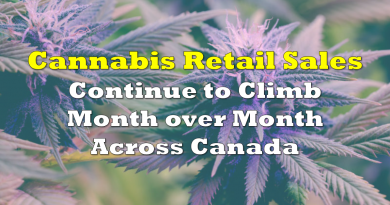