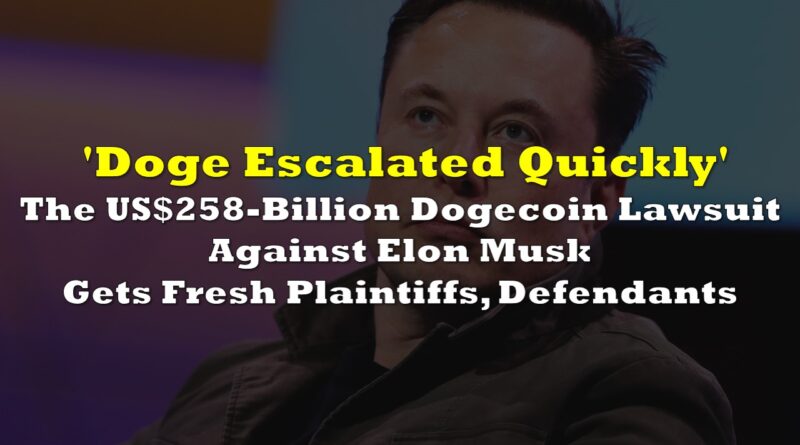 Filed in June 2022 at a lower Manhattan court, the lawsuit’s main plaintiff Keith Johnson claims the defendants “are engaged in a crypto pyramid scheme by way of dogecoin cryptocurrency,” allegedly manipulating the market for personal gain.

The amended complaint adds Musk’s tunnel construction business Boring Co. to the list of defendants, along with Musk, Tesla, and his aeronautics firm SpaceX. The suit alleges that Musk and his companies manipulated the price of Dogecoin by intentionally driving it up 36,000% over two years and then let it crash down, profiting “tens of billions of dollars” in the process.

Johnson’s initial complaint claims Musk “falsely and deceptively claim [dogecoin] is a legal investment when it has no value,” in what he deems “a crypto pyramid scheme.”

The lawsuit also adds another seven new investor plaintiffs, also complaining that the defendants knowingly drove up the price of dogecoin when in reality it has no intrinsic value and the price is “depended solely on marketing.”

As if taunting the suit filed in June, Musk tweeted afterwards saying he’ll “keep supporting dogecoin,” sending the price up 8%.

Dogecoin has crashed 65% of its value since the start of 2022, the sharpest decline of which happened in May when Musk hosted Saturday Night Live and–playing a fictitious financial expert–called the meme coin “a hustle.”

Information for this briefing was found via New York Post, BNN, and CNBC. The author has no securities or affiliations related to this organization. Not a recommendation to buy or sell. Always do additional research and consult a professional before purchasing a security. The author holds no licenses. 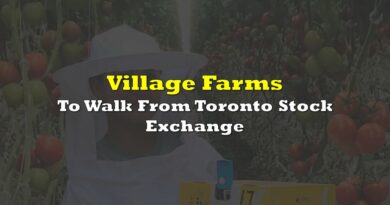 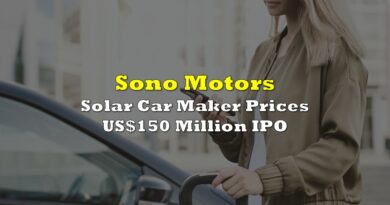 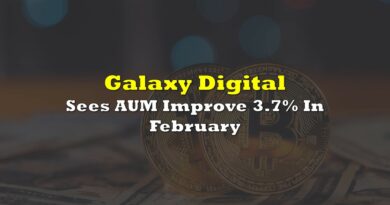