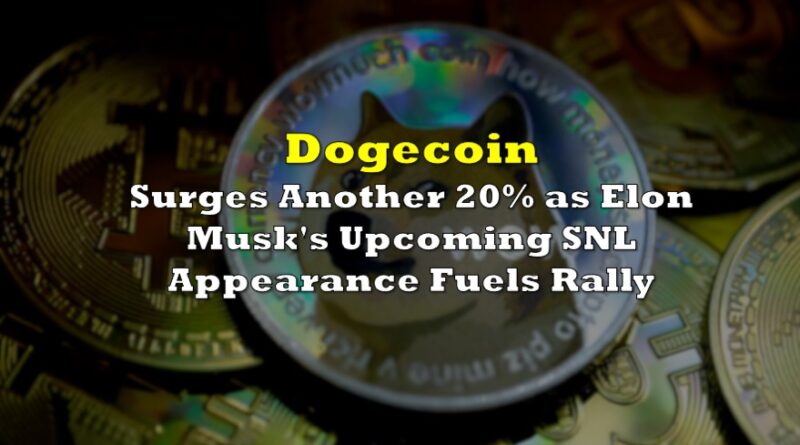 Dogecoin’s record rally does not appear to be subsiding anytime soon, as the meme join jumped higher on Wednesday and is now worth over 50 cents US.

The digital token soared by another 20% on Wednesday, and is now trading at around 60 cents, after breaking above 50 cents per share for the first time ever on Tuesday. The latest rally puts Dogecoin’s market cap at around $87 billion, according to calculations by Coinbase. In fact, the sharp surge in the meme coin has been so pronounced, that its valuation is significantly higher than that of Coinbase itself, which has a market cap of approximately $56 billion.

The popularity of dogecoin is even more remarkable when compared to other retail investor favourites— from bullish stock options to Cathie Wood’s Ark Innovation fund— activity has similataneously dropped from previous highs. In fact, the latest rally doesn’t even appear to be spilling over into other digital currencies either. The price of bitcoin recorded only a slight increase on Wednesday morning, while ethereum, the second-largest cryptocurrency, fell by nearly 5%.

Although it is difficult to determine what exactly is fuelling the latest dogecoin rally, there have been several note-worthy factors. On April 20, the day that is widely celebrated by cannabis enthusiasts, the meme currency’s price was pushed higher as retail traders got #DogeDay trending on social media. In the meantime, a number of celebrities have jumped on the dogecoin bandwagon, including Mark Cuban and Elon Musk.

As a matter of fact, some analysts have attributed Tesla CEO Elon Musk as the main culprit behind dogecoin’s rise, after the EV entrepreneur published a series of tweets in favour of the cryptocurrency. Musk is also slated to host Saturday Night Live come May 8, which is also likely contributing to the record surge in the meme token. 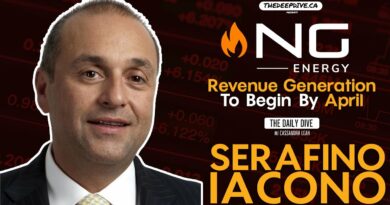 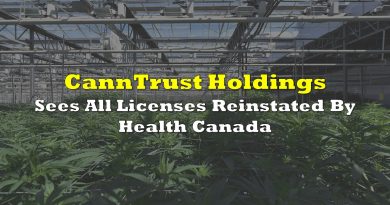 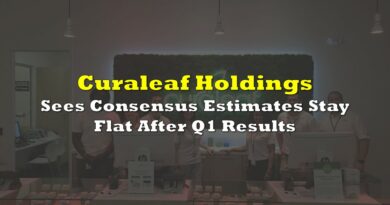