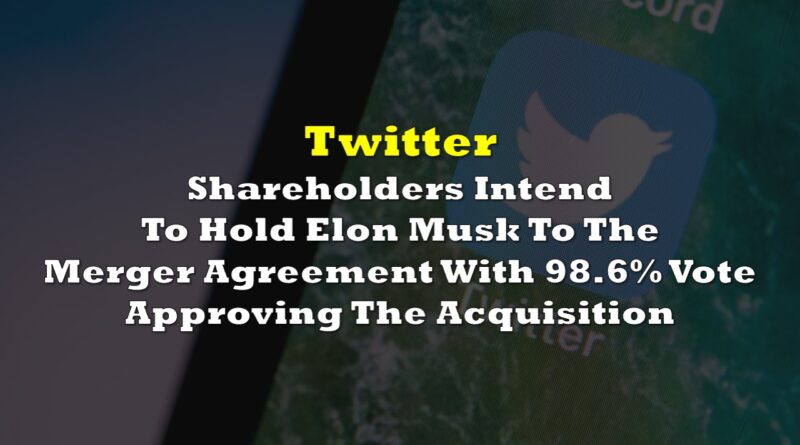 Despite Elon Musk trying to get out of the proposed Twitter (NYSE: TWTR) takeover, the firm’s shareholders seem determined to see the deal through.

The social media platform’s stockholders overwhelmingly approved the merger where Musk would buy the company at US$54.20 per share. The proposal garnered 98.6% of the votes cast in favor out of the represented 60.1% of the voting power as of record date.

As of last trading, the company’s shares were trading at US$41.30, putting the acquisition deal at around a 30% premium.

Twitter said the firm “stands ready and willing to complete the merger with affiliates of Mr. Musk immediately, and in any event, no later than on September 15, 2022.”

The stockholders are approving the deal despite Musk’s recent attempt to back out, latching on to the whistleblower claims by former Head of Security Peiter Zatko that the company’s negligent security practices that could threaten the safety of the stakeholders, the country’s security, and democracy. Musk’s team claims Twitter is in violation of the merger arrangement as a result of supposed material noncompliance with data privacy, unfair trade practices, and consumer protection laws, following Zatko’s revelations.

The firm’s board has taken the situation to the Delaware Court of Chancery, aiming to compel Musk to commit and see the deal through. The case is set for trial on October 17.

For his part, Musk seems to be determined in pushing Zatko’s claims as evidence on why the deal should fall through. 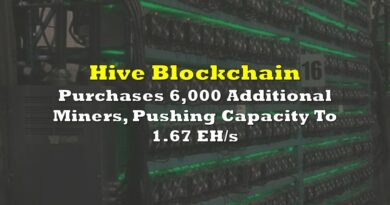 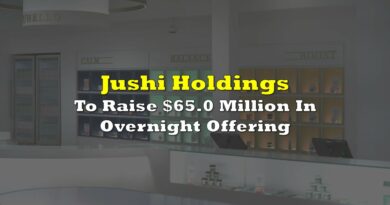 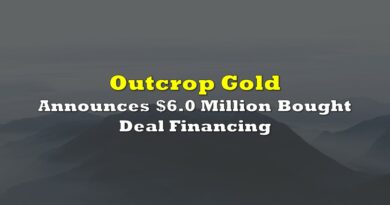