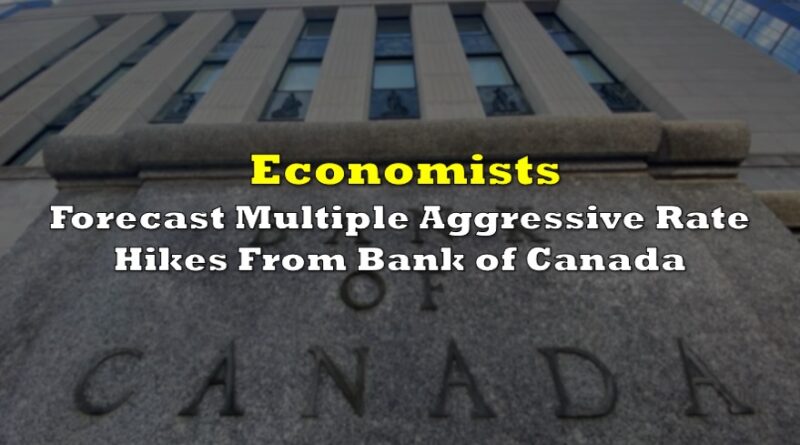 Economists from major banks are forecasting some of the sharpest rate hikes in history from the Bank of Canada, as policy makers expedite efforts to bring surging inflation under control.

According to a report published by the Bank of Montreal on Monday, economists are now predicting Canada’s central bank will raise rates by as much as 50 basis points during each of the two upcoming policy meetings, starting on April 13. Likewise, Citigroup and the Bank of America have also upgraded their forecast to include an even more aggressive policy shift, one that involves three consecutive half percentage-point increases in borrowing costs.

The updated expectations follow Bank of Canada Deputy Governor Sharon Kozicki’s hawkish comments suggesting the central bank will “forcefully” act to subdue rampant inflationary pressures, which have jumped by an annualized 5.7% in February— the sharpest increase in 30 years. “The Bank of Canada needs to take the punch bowl away as soon as possible,” said Bank of America economist Carlos Capistran as cited by Bloomberg. “We expect them to withdraw stimulus quickly.”

Canada’s central bank reversed course on its ultra-accommodative monetary policy earlier this month, raising the benchmark rate by 25 basis points to 0.5%. Overnight swaps trading suggests the policy rate will rise to as high as 3% within a year; however, some economists suggest the central bank will not be able to tighten policy as aggressively as it hopes, due to elevated household debt levels. Indeed, Bank of Canada Governor Tiff Macklem may have waited too long to raise borrowing costs, under the pretense that inflation would be transitory.

“The bank must now accelerate lift off because they didn’t take flight when they had a chance to earlier,” said Bank of Nova Scotia economist Derek Holt. “That’s going to cause more economic anxiety than if had they moved earlier.” 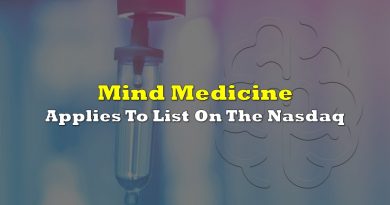 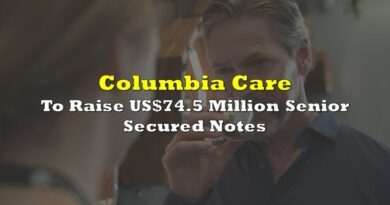 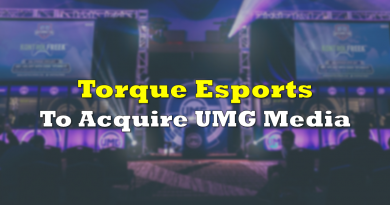