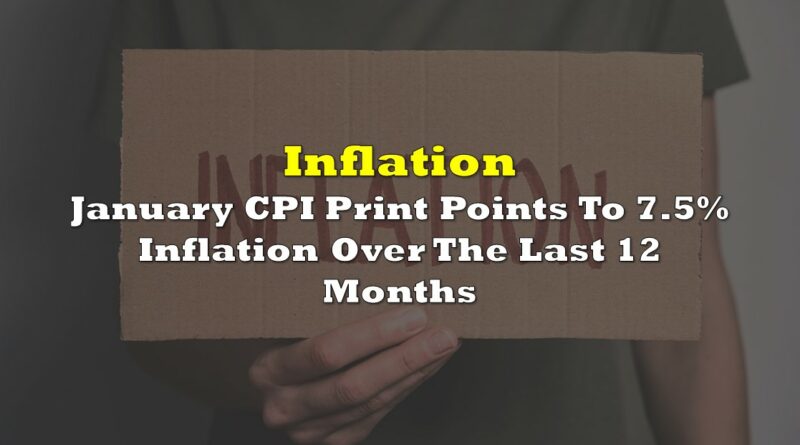 The latest inflation data is in and it appears that the caution provided by the White House this time was actually in line with results. The US Bureau of Labor Statistics this morning announced that the consumer price index for all items increased by 7.5% before seasonal adjustments over the last 12 months, with the CPI for All Urban Consumers increasing 0.6% in January.

The increase is the largest since February 1982, eclipsing the increases seen in December and November, the latter of which previously held the title of the largest increase since 1982.

The largest increases under all items again came from similar categories as in prior months. On a year over year basis, the cost of fuel oil rose 46.5%, followed by used cars and trucks at 40.5%, gasoline at 40.0%, with energy commodities rising 39.9%. The larger energy index comparatively rose 27.0%.

Perhaps more importantly for consumers, the cost of food rose 7.0%, with food at home rising 7.4%, while food away from home increase 6.4% year over year. All items less food and energy meanwhile saw a 6.0% increase, which marks the largest increase since August 1982.

The Bureau also notes that only a “few” indexes decrease during the month of January, such as wireless telephone services which decreased -0.1%, and lodging away from home, which decreased -3.9%.

Inflation doomsdayers meanwhile will take pleasure in the fact that the Bureau also commented “the increase is broad-based, with virtually all component indexes showing increases over the past 12 months.” 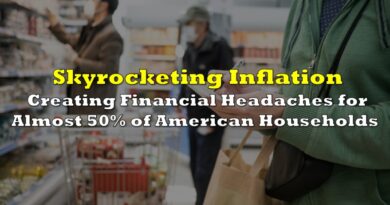 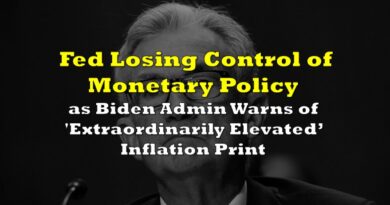 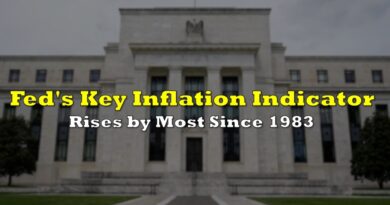 Fed’s Key Inflation Indicator Rises by Most Since 1983