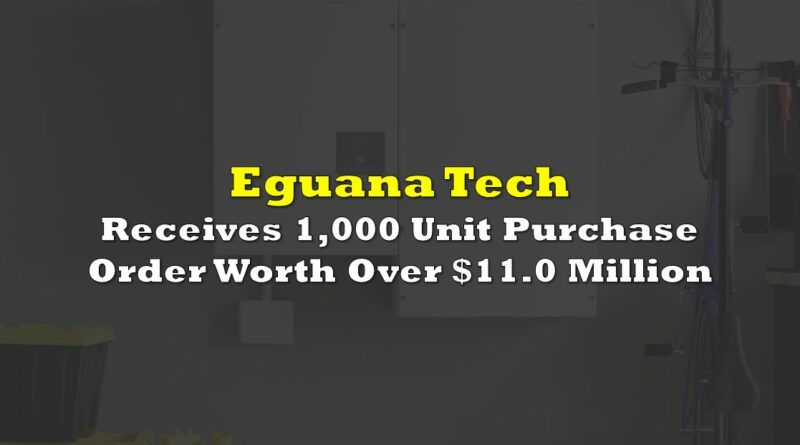 Eguana Technologies (TSXV: EGT) has received a further purchase order under its previously announced arrangement with the Omega Group. The second purchase order follows a significant order received at the tail end of December.

The latest purchase order amounts to a total of 1,000 units, which is said to represent 5 MW of battery storage. Notably, this is double the size of a purchase order received on December 20, when the firm received an order for 500 units under its arrangement with PowerCenter+.

The order is said to have a value of over $11.0 million, with the significant PO a result of “the rapid uptake of product primarily through select CED GreenTech branches across the United States.”

The strong growth in demand has reportedly resulted in the firm expanding its production capacity, with CEO Justin Holland stating that additional test stations are planned for implementation and commissioning. He also indicated that he expects “a significant jump in product availability in the April through June time frame.”

Commenting on the growing demand, Livio Filice, Global Director of Sales, stated, “We have been systematically onboarding CED GT branches who have been providing immediate purchase orders for the premium branded product, to date branch orders have surpassed 12 million in just over 8 weeks. We anticipate consistent order growth as more branches come onboard and we continue to grow our distribution networks.”

The significant purchase orders follows the firm partnering with PowerCenter+ back in early November 2021. Under that partnership, the company has a white label manufacturing arrangement for a 5kW/14kWh home battery product, as well as a 10kW/28kWh whole home backup solution. PowerCenter+ notably is the producer of the Duracell Power Center.

Eguana Technologies last traded at $0.425 on the TSX Venture. 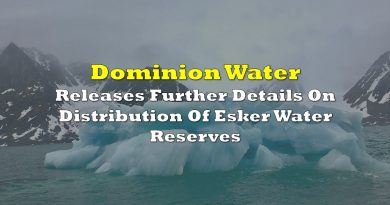 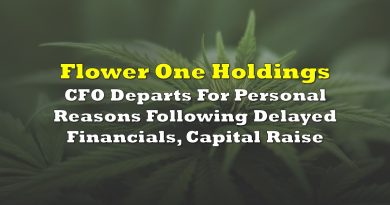