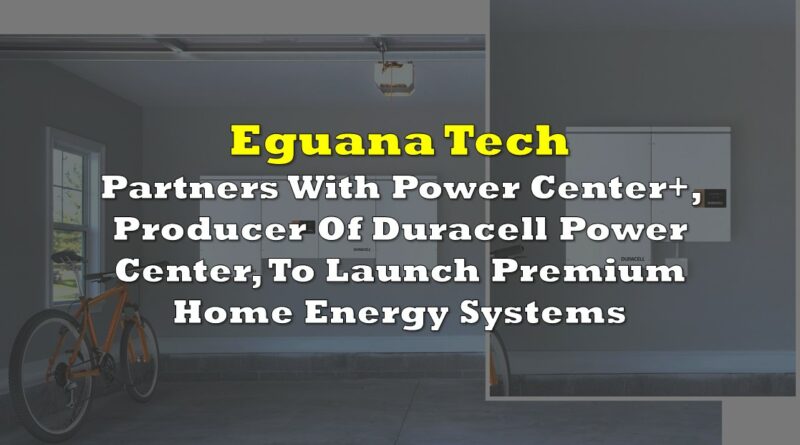 The much anticipated announcement has finally been made. Eguana Technologies (TSXV: EGT) this evening announced its white label manufacturing agreement that it has previously alluded to, revealing it has entered into definitive agreements with Omega EMS and PowerCenter+, the latter of which notably is whom partnered with Duracell to introduce the Duracell Power Center, as announced yesterday.

The definitive agreement entered into by the three parties will see the launch of a premium line of home battery systems, which is stated to be based on Eguana’s proven tech and energy storage platform. The new product line will be sold into North American and Caribbean markets – the same markets in which Duracell intends to launch its new product, again pointing to Duracell’s new system likely being a rebranded Eguana home battery.

PowerCenter+ is a subsidiary of Omega EMS, with the subsidiary being established to “bring new energy storage solutions to market for premium brands.”

The arrangement will see a minimum order volume of 10,000 systems over three years, with Eguana set to commit to certifying versions of its existing product, the 5kW/14 kWh expandable residential storage system, as well as its 10kW/28 kWh home backup battery system for the premium product line.

Under the arrangement, Eguana will see Omega manufacture the battery systems at its facility in San Jose, California, with the first products to be shipped this week. The two firms have also agreed to work together in the future for further product development and home energy storage solutions.

“The partnership with the Omega entities was critical for us to significantly increase our manufacturing capacity and move towards our objective of 800-1000 units per month for North American markets. We have also opened up our established distribution channels for both brands providing a shorter path to market for the premium brand,” commented Eguana Tech CEO Justin Holland on the development.

Eguana Technologies last traded at $0.31 on the TSX Venture Exchange. 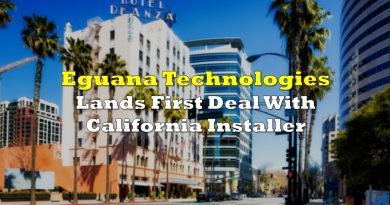 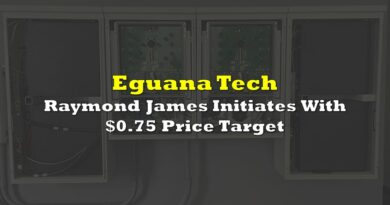 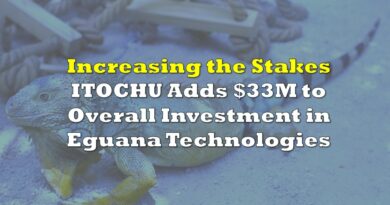 Eguana Receives C$33.0 Million From ITOCHU With Conversion At 22% Premium To Market Price