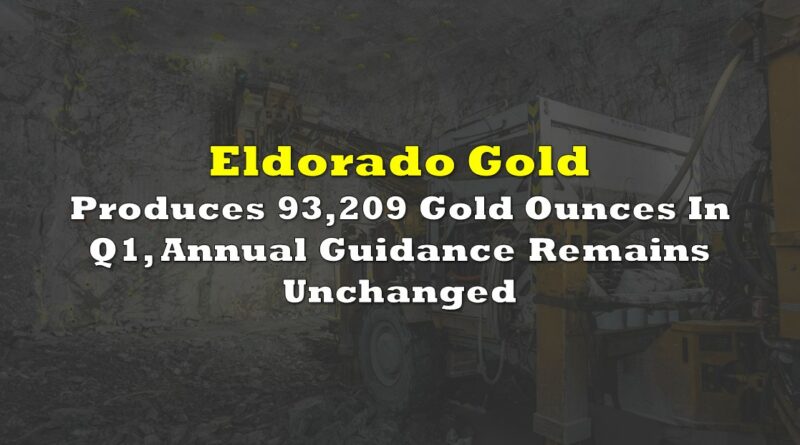 Eldorado Gold (TSX: ELD) last night reported preliminary production figures for the first quarter of 2021. The quarterly results were said to be quite impacted by the ongoing pandemic, with absenteeism delaying planned development.

Production for the full quarter amounted to 93,209 gold ounces, a decline on both a quarter over quarter and year over year basis. Comparatively, the firm produced 111,742 gold ounces in the year ago period, and 122,582 ounces in the prior quarter.

Broken down, the firms Kisladag mine in Turkey produced 29,779 ounces, while Efemcukuru produced 21, 057 ounces. Olympias in Greece produced 8,996 ounces, while the firms Canadian mine, Lamaque, produced 33,377 ounces, and was the only mine to improve gold production on a year over year basis. On a quarterly basis, all mines saw production decreases.

In Canada, the firm was subjected to reduced workforce hours due to the pandemic, which resulted in delays to underground mine development, leading to low tonnage and gold grades. This development reportedly was finally achieved in March, with full year production so far remaining unimpacted.

The company is currently guiding to 460,000 to 490,000 ounces of production for the year, despite appearing to fall short of those targets on a quarterly basis. The company had previously indicated that it expects production to be weighted to the second half of the year. 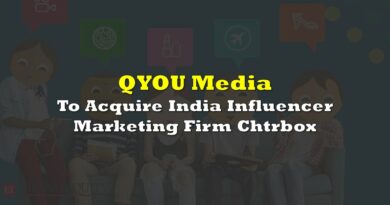 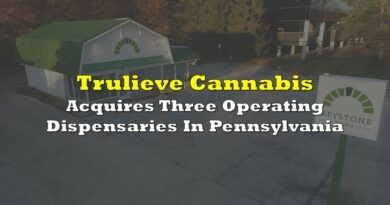 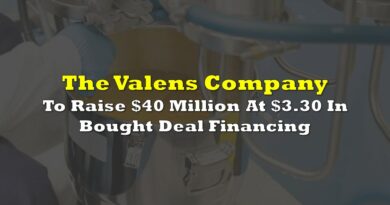