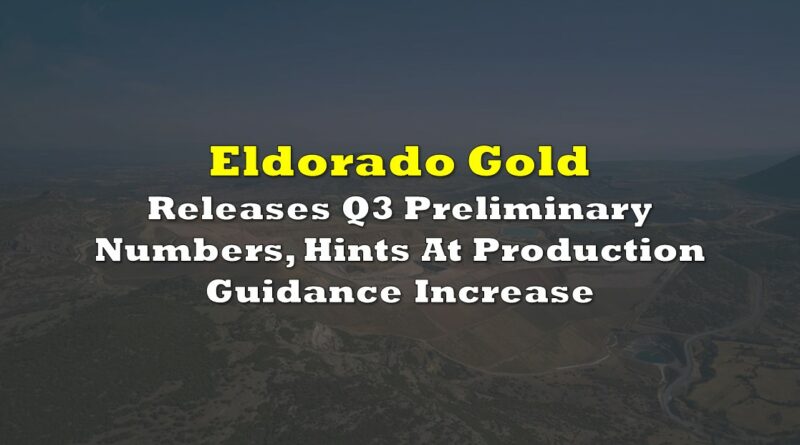 Eldorado Gold (TSX: ELD) last night released preliminary production results for the third quarter of 2021. The firm saw results improve 8% on a quarter over quarter basis, however the company came up short when compared to the year ago period.

Total gold produced during the quarter amounted to 125,459 gold ounces, an improvement over the 116,066 ounces produced in the second quarter. The year ago period meanwhile saw production of 136,922 comparably. On a year to date basis, the company has seen results decline from 353,268 ounces to 390,654 ounces.

On an individual basis, the firms Kisladag mine produced 51,040 ounces, while Lamaque produced 37,369 ounces, Efemcukuru produced 23,305 ounces, and Olympias produced 13,745 ounces. The largest year over year decline fromes from Kisladag, which last year produced 59,593 ounces in the comparable period. Despite this, the mine is ahead of prior production estimates.

The company also indicated that it is reviewing its annual production guidance, which sits at 430,000 to 460,000 ounces of gold for the year, due to the “strong production performance.” Further details are expected to be released at the time of the third quarter financials being announced on October 28.

Information for this briefing was found via Sedar and Eldorado Gold. The author has no securities or affiliations related to this organization. Not a recommendation to buy or sell. Always do additional research and consult a professional before purchasing a security. The author holds no licenses. 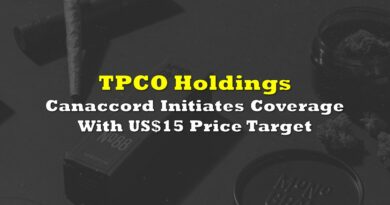 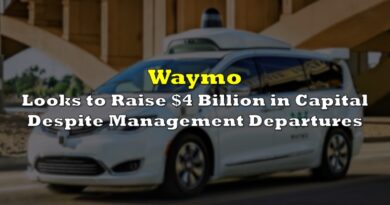 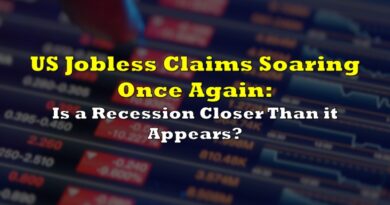