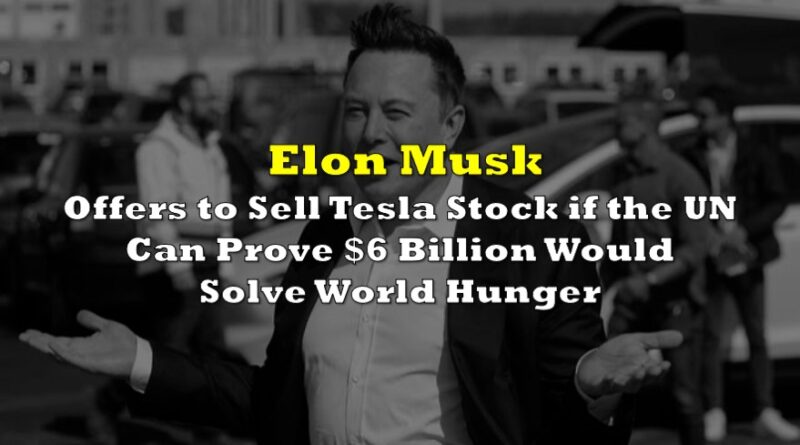 Tesla (NASDAQ: TSLA) CEO and title holder of the world’s richest person, Elon Musk, has offered to sell a $6 billion stake in his EV company if the UN can prove the funds would solve world hunger.

Earlier last week, UN’s World Food Programme (WFP) director David Beasley called on the world’s most wealthiest individuals— namely Elon Musk and Jeff Bezos— to forego a small portion of their sizeable wealth to help alleviate world hunger. “$6 billion to help 42 million people that are literally going to die if we don’t reach them. It’s not complicated,” said Beasley in an interview with CNN.

In typical Elon Musk fashion, the billionaire took to twitter over the weekend to challenge Beasley’s statement, saying that if the WFP can prove— using open source accounting— exactly how the funds would solve world hunger, he will sell his Tesla stock immediately and donate the proceeds.

In response to Musk’s tweet, Beasley quickly clarified that the $6 billion wouldn’t “solve world hunger” per se, but would instead be a “one-time donation to save 42 million lives during this unprecedented hunger crisis.” The UN official then assured Musk that the agency has all the systems necessary to conduct open source accounting, should that be the case. “Your team can review and work with us to be totally confident of such,” he responded.

Elon Musk currently sits on a net worth of over $311 billion according to the Bloomberg Billionaire’s Index, which makes him the world’s richest man, surpassing former Amazon CEO and space exploration connoisseur Jeff Bezos. A sum of $6 billion would amount to approximately 2% of Musk’s wealth.

Information for this briefing was found via CNN and Twitter. The author has no securities or affiliations related to this organization. Not a recommendation to buy or sell. Always do additional research and consult a professional before purchasing a security. The author holds no licenses. 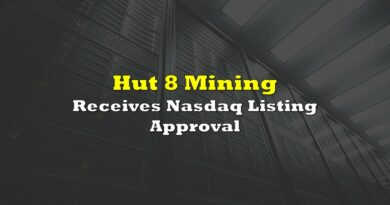 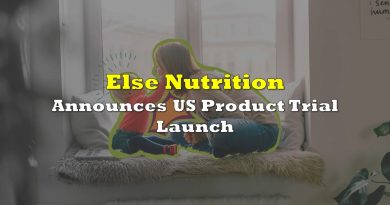 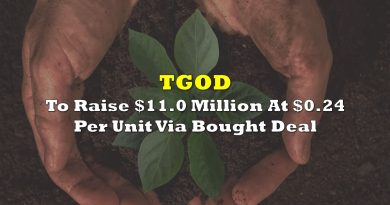