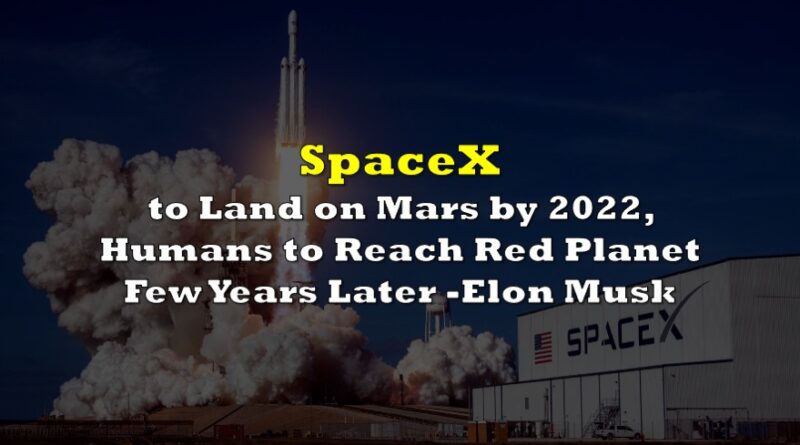 While collecting his Axel Springer Award 2020 on Tuesday, Musk revealed that his aerospace company has ambitious plans to send a craft to Mars in the next two years, followed by humans stepping foot on the planet several years after. However, the multi-billionaire explained that the planned journey to Mars is dependent on the red planet’s orbit lining up with Earth’s, which is something that occurs approximately every two years. The most recent alignment occurred this year, meaning that the next one will not be until 2022, 2024, 2026, and so forth. Nonetheless, Musk’s aspirations are certainly more upbeat this time around though, given that only a year earlier he has confessed that there is a good chance that the first humans to settle on Mars will likely perish during the mission.

In addition, Musk also mentioned that he has plans to travel on the SpaceX Starship spacecraft within the next two to three years (probably to get away from the mounting Tesla scandals). The billionaire, who only two years ago sent a cherry-red Tesla hurtling towards Mars, downplayed his own goals of flying in space, noting that his primary goal is to focus on developing adequate technology that would allow, “a lot of people to go to Mars and make life interplanetary, and to have a base on the moon.”

SpaceX’s Starship is expected to undergo significant test flights this week, a process which will see the spacecraft propelled at least 15 kilometres into Earth’s atmosphere before landing again. The spacecraft is projected to accommodate up to 100 people that are eager to explore the Solar System, and will be put into mass-production sometime next year at the earliest.

Information for this briefing was found via the Axel Springer Award and Quartz. The author has no securities or affiliations related to this organization. Not a recommendation to buy or sell. Always do additional research and consult a professional before purchasing a security. The author holds no licenses. 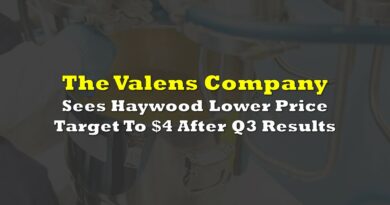 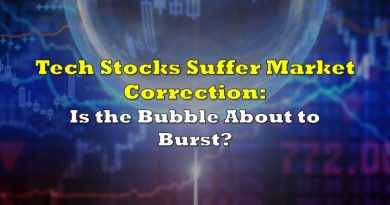 Tech Stocks Suffer Market Correction: Is the Bubble About to Burst? 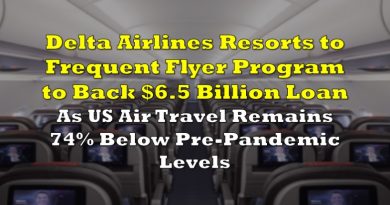 Delta Airlines Resorts to Frequent Flyer Program to Back $6.5 Billion Loan As US Air Travel Remains 74% Below Pre-Pandemic Levels