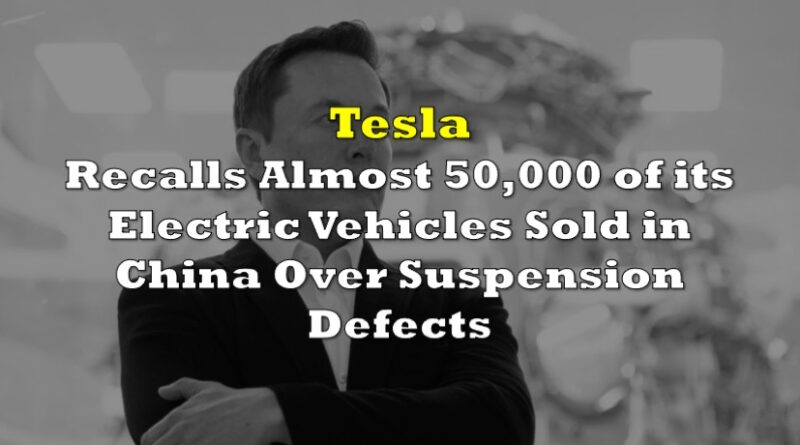 Despite Tesla’s astronomical $400 billion market cap, the flamboyant electric vehicle company is being hammered with one problem after the net. According to an announcement made by the China State Administration for Market Regulation, a total of 48,442 Model S and Model X electric cars are now being recalled due to potentially unsafe and faulty rear suspensions. This has caused Tesla’s share price to slide nearly 2% today.

The recall was announced Thursday night, and affects Tesla vehicles that were manufactured in the US and then sold to customers in China. According to China auto news website Gasgoo, the recall affects the model X’s and Model S’s that were manufactured at Tesla’s Fremont assembly plant. As a result, the Chinese agency is ordering Tesla to replace the unsafe suspension parts in question at no charge to the owners – which given Tesla’s prior noted below-par customer service, may end up being very time-consuming for the affected customers.

However, this is not the first time that Tesla has been met with similar complaints regarding potentially faulty suspensions. Back in 2016, Tesla CEO Elon Musk took to Twitter to defend his company against accusations of unsafe suspension parts in its Model S’s sold in the US. At the time, Musk noted that America’s auto safety authority, the NHTSA, did not find any safety concerns regarding the Model S suspension, and implied that any complaints that were raised were simply fabricated.

Nonetheless, with respect to the Chinese auto market, this is Tesla’s fourth recall of its US-manufactured vehicles, and likely won’t be the last. In the meantime, Tesla has reduced the price of its Model 3 sedans that are sold in China for the seventh time this year, suggesting that the demand for its electric vehicles just may not be reflective of its colossal market cap.

Information for this briefing was found via Tesla and Gasgoo. The author has no securities or affiliations related to this organization. Not a recommendation to buy or sell. Always do additional research and consult a professional before purchasing a security. The author holds no licenses.

One thought on “Tesla Recalls Almost 50,000 of its Electric Vehicles Sold in China Over Suspension Defects” 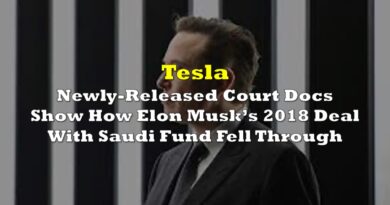 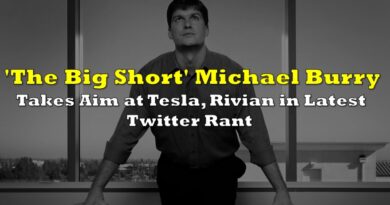 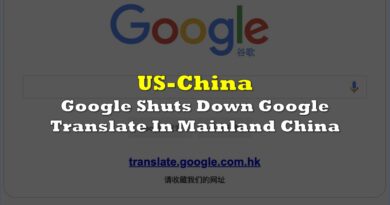