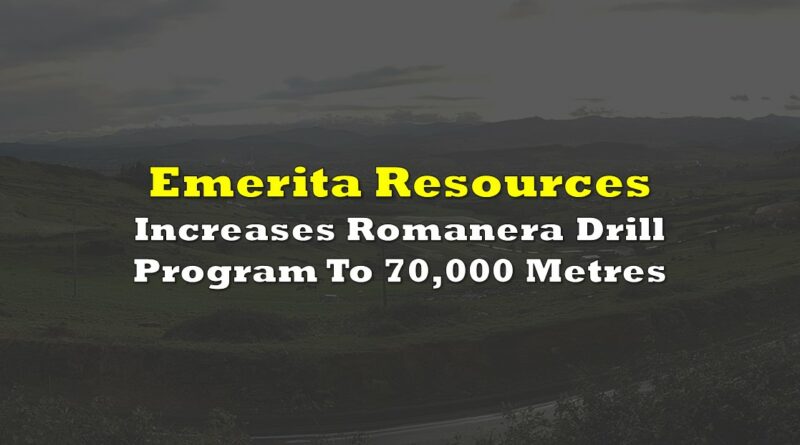 Hot off the heels of receiving drill permits for its La Romanera property, Emerita Resources (TSXV: EMO) is evidently looking to turn things up a notch. The firm this morning revealed plans to substantially increase the size of the planned drill program, while also accelerating the program at the same time.

The company has reportedly refocused the ongoing drilling at the Iberia Belt West property to focus on the Romanera deposit, which the firm refers to as the “cornerstone” of the property. This refocusing was conducting as a means to “delineate this deposit and accelerate the project towards a production decision.”

The program, previously planned for 15,000 metres at minimum that was to be conducted via a total of four diamond drill rigs, has now been expanded to a whopping 70,000 metres in aggregate, which is to be conducted via a total of six drill rigs. Drilling is anticipated to be completed before year end. Two rigs meanwhile will continue to focus on the Infanta and El Cura deposits on the property.

Drilling is set to occur at 50 metre spacings along strike and at depth on section, while 100 metre step outs are to be conducted between the sections. Infill drilling will then occur where required to increase confidence in the resource area. Upon completion of drilling, the firms inaugural resource estimate for the project is to be assembled.

Currently, the Romanera deposit maintains a historical resource estimate, which was developed via a total of 51 drill holes, that was most recently assembled by Minera Rio Tinto in the 1990’s. The historical resource is said to contain 34 million tonnes of 0.42% copper, 2.20% lead, 2.30% zinc, 44.4 g/t silver and 0.8 g/t gold.

“Historical drilling by Rio Tinto and Asturiana de Zinc has delineated mineralization over approximately 450 meters of strike, however Emerita’s electromagnetic (EM) survey maps the conductor associated with this deposit for 1.2 kilometers of strike. There is excellent potential to achieve a significant expansion of the deposit to the east and at depth. The historical drill hole data base comprising 51 drill holes provide a high level of confidence in the upcoming drill program. Further, the deposit remains open along strike and down dip,” said CEO David Gower.

Emerita Resources last traded at $1.39 on the TSX Venture. 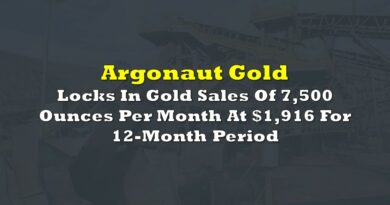 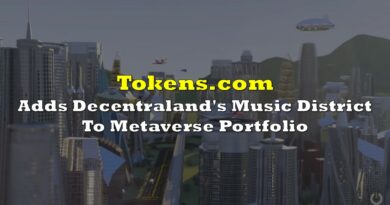 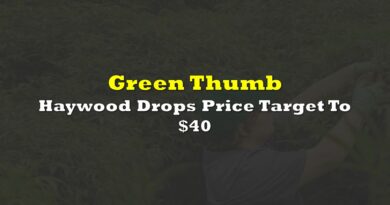