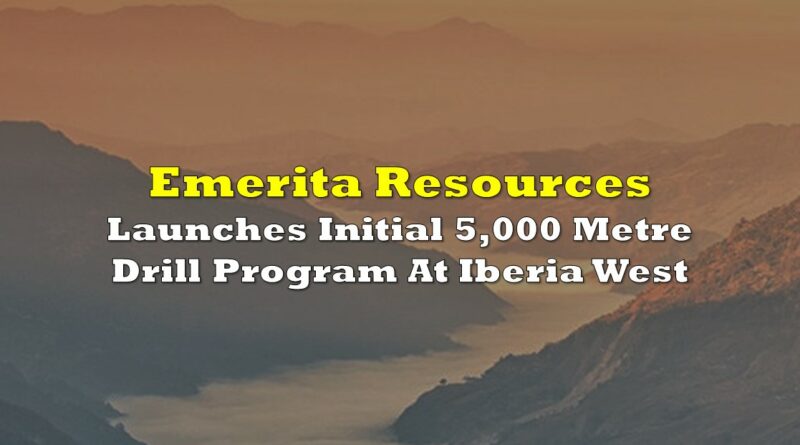 Emerita Resource Corp (TSXV: EMO) has begun mobilization for its diamond drill program at its Iberia West Project, located in Spain. The program, which has now seen permitting approved following the thirty day notification period, is expected to see drilling begin in the near term.

The drill program assembled by Emerita consists of an initial 30 hole program over a total of 5,000 metres that are to be drilled at the Infanta deposit at the IBW project, one of three target deposits outlined by the company. The program marks the first such program by the company at the project, and will be the first such program since the 1980’s to take place on the property.

The project is hosted within the Iberian Pyrite Belt, with the company focused on the zinc resources contained within. Drilling is to target the full 1.2 kilometres of strike at the deposit to a depth of 300 metres. Data from the program is to be combined with 49 historical drill holes on the property to develop a resource estimate. Historical data on the property includes drilling intersections of 31.2% zinc over 3.62 metres, 25.3% zinc over 5.3 metres, and 12.3% zinc over 13.5 metres among other results, with the deposit remaining open both at depth and along strike.

“We are excited to finally be commencing the diamond drill program on the Infanta Deposit. It is a very high grade mineralized zone that has only been drilled to approximately 110 meters depth and historical drilling only evaluated about 450 meters of strike length. The deposit was not cut off either down dip or along strike because it crossed the historical property boundary. Our recent field mapping suggests the mineralization extends for at least 1.2 kilometers along strike at surface.”

Furthermore, the company also outlined that the Andalucia region of southern Spain, which is where the IBW project is situated, has been targeted by the European Union for strategic mining investment. Recent developments include the region designating underground mining as a strategically important industry that will be allowed in all areas of the region, as well as the Iberian region being awarded €3.10 billion by the EU for mine development and related activities.

Emerita Resources last traded at $0.215 on the TSX Venture. 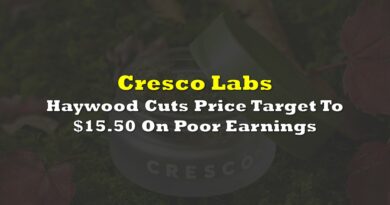 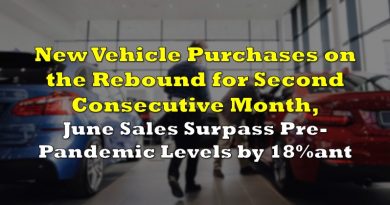 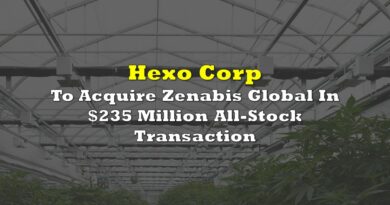