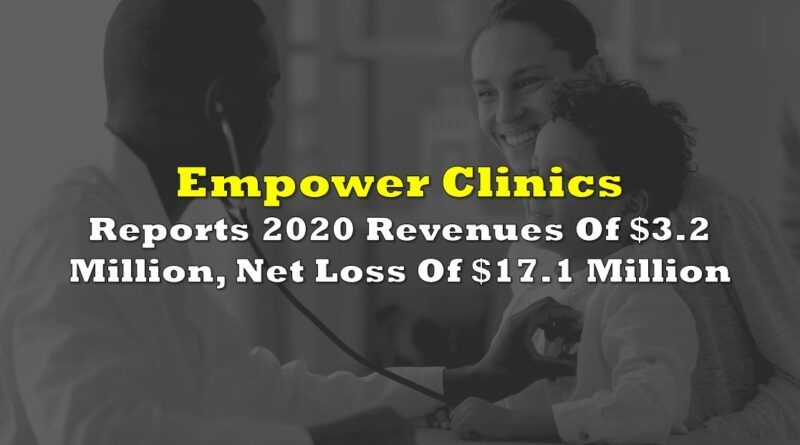 Empower Clinics (CSE: CBDT) yesterday released its fourth quarter and full year financial results. The firm reportedly posted record results, making it questionable as to why they released such results early in the morning on a day where Canadian markets were closed.

Gross margins for the fiscal year amounted to $2.0 million, following total cost of goods sold of $1.2 million for the year. The company however posted a loss from operations of $4.5 million for the year, with expenses lead by operating expenses of $3.9 million, and legal and professional fees of $1.4 million.

Things did not fair better from here from a profitability perspective, with other expenses amounting to a total of $12.6 million. Other expenses were dominated by a loss on the change in the fair value of warrant liabilities to the tune of $11.9 million, followed by accretion expenses of $0.3 million and interest expenses of $0.2 million. The company closed out the year with a net loss of $17.1 million.

In terms of the balance sheet, Empower posted a cash position of $4.9 million, which contributed largely to a total of $5.3 million in current assets. Accounts payable meanwhile currently sit at $3.4 million, while total current liabilities amount to $7.0 million, putting the firm in a negative working capital position.

Empower Clinics last traded at $0.70 on the CSE. 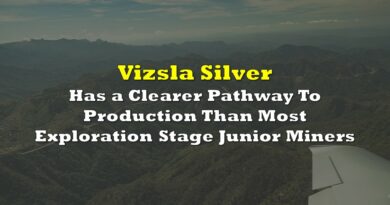 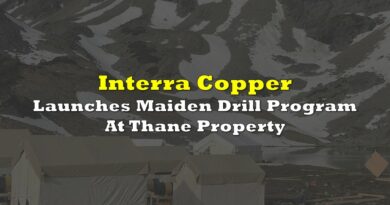 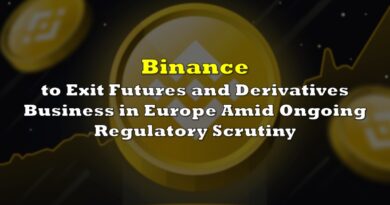