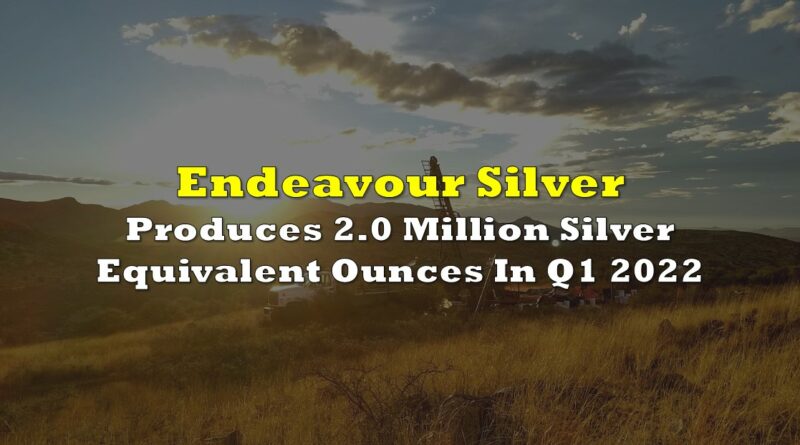 “The year is off to a strong start,” said CEO Dan Dickson. “Operationally, Guanacevi [mine] continues to outperform production expectations and Bolañitos [mine] remains steady.”

Dickinson also said that the addition of the Pitarilla project will also “significantly enhance” its pipeline of growth projects.

The mining company previously announced that it is expecting 2022 annual production to be between 6.7 and 7.6 million silver equivalent ounces.

Endeavour Silver Corp. last traded at $6.15 on the TSX. 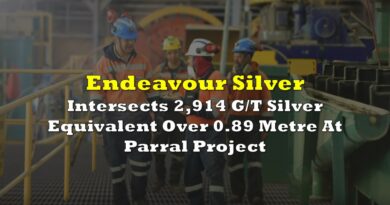 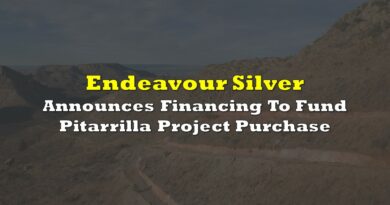 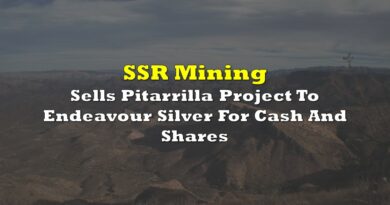