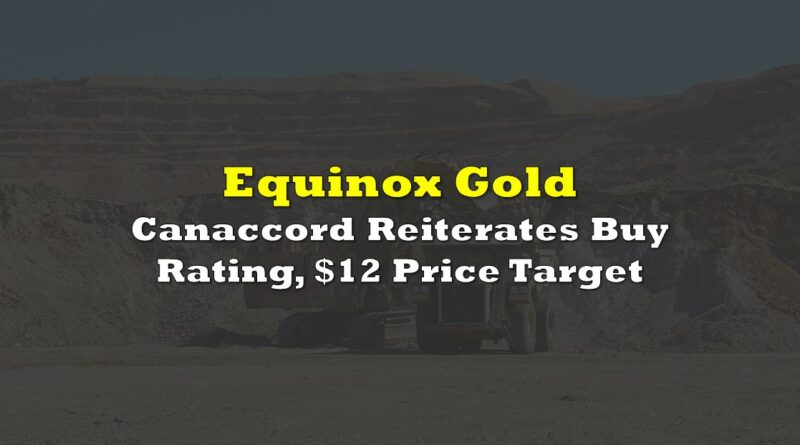 Early this month, Equinox Gold Corp. (TSX: EQX) reported its third quarter financial results. The company announced revenues of $245.1 million, slightly higher than the $244.5 million last year. Gross margins from mining were $49.2 million, adjusted EBITDA was $62 million, while earnings per share came in at -$0.02. The company produced 139,758 ounces of gold while selling 137.144 ounces for the quarter. The average selling gold price was $1,780 while the all-in sustaining price was $1,327.

Equinox Gold currently has 12 analysts covering the stock with an average 1-month price target of C$14.71. Out of the 12 analysts, 1 analyst has a strong buy rating, 9 have buys and 2 analysts have hold ratings. The street high comes from Stifel-GMP and sits at C$20 while the lowest price target is C$10.50.

In Canaccord Genuity’s earnings review, they reiterated their C$12 price target and buy rating, writing, “We continue to like the company for its unrivaled growth trajectory and leverage to gold prices,” but warn that their forecasts expect Equinox to be free cash flow negative into 2023. This could potentially make Equinox’s share price underperform due to a lack of liquidity while in growth mode.

For the quarter, Canaccord says that the majority of their operating results came in line with their estimates except general, administrative, and corporate costs came in higher than expectations. Adjusted EBITDA also came in 30% lower than Canaccord’s $88.5 million estimate. For gold production per mine, the majority either came in-line or slightly beat except for the Mesquite and Mercedes mine which came in 20% and 13% lower than their estimates.

They say that Equinox’s cash position of $300 million will be able to fund its growth projects but warn that their balance sheet could potentially come under pressure if they don’t find additional sources of liquidity should the average selling price drops below $1,700. 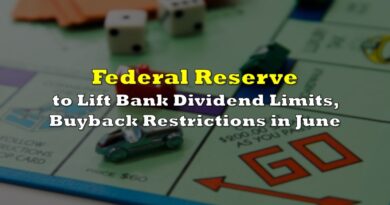 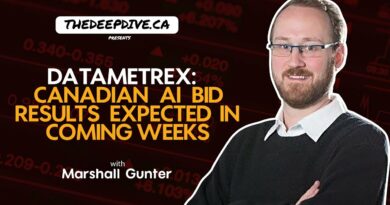 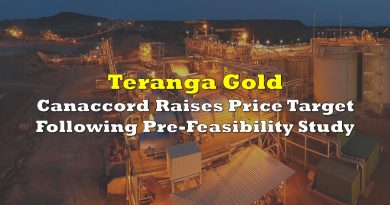