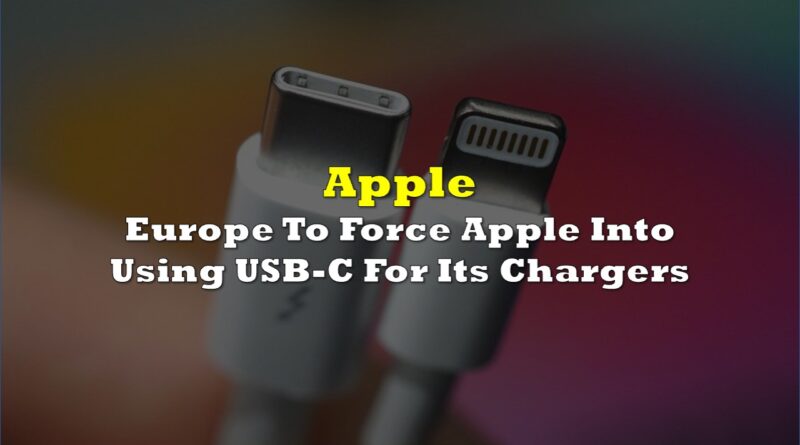 Europe will soon say goodbye to the Lighting cable as the European Parliament has voted to require companies to adapt products — including iPhones — to use the USB-C as the standard for chargers.

The proposal, which was voted on Tuesday, is meant to help cut down environmental waste and slash costs for consumers (up to €250 million or $247 million a year) as they will no longer need to buy a specific charger for each device, according to Commission Executive Margrethe Vestager.

602, or a vast majority of lawmakers voted for the plan, 13 voted against, and eight abstained. The deal was provisionally agreed between the commission and the 27 countries of the European Union in June. It will need the final sign-off from EU member states and will likely be written into law at the start of next year.

The proposed rules will require all phones and tablets sold in Europe to comply with the new standard charger by the fall of 2024. Laptops will follow but will have longer to adapt and make the switch. The commission

Not surprisingly, the proposal was not initially received well by Apple (NASDAQ: AAPL), as the company uses a variety of chargers across its devices and has most recently been using the proprietary Lightning cable for iPhones and iPads. The company said that the rule would hamper innovation, but it has also since started testing iPhone models with the standard USB-C connector. Current Macbooks and iPad Pro models also already use the USB-C.

“The common charger will simplify the lives of Europeans,” said Vestager. “No more obsolete chargers piling up in drawers, reducing costs for European citizens.”

Information for this briefing was found via Bloomberg, Twitter, and the sources and companies mentioned. The author has no securities or affiliations related to this organization. Not a recommendation to buy or sell. Always do additional research and consult a professional before purchasing a security. The author holds no licenses. 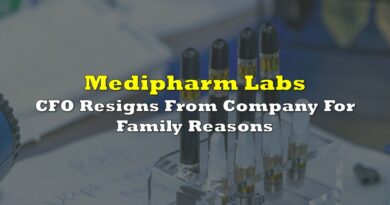 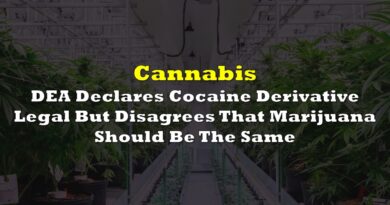 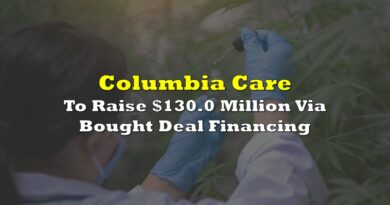