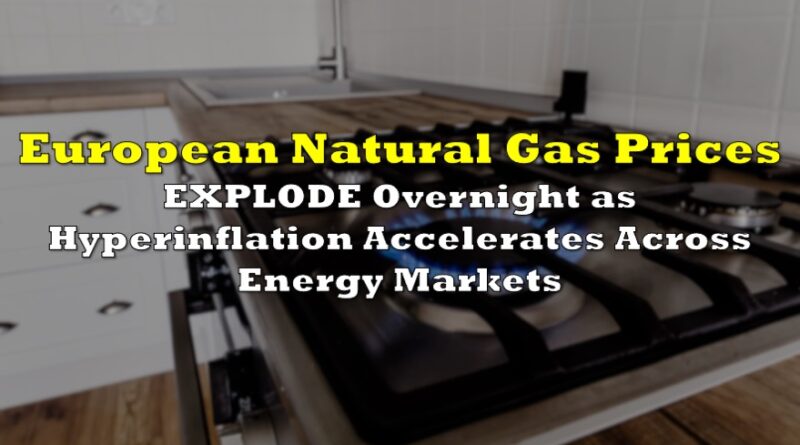 Natural gas prices across Europe took a sharp turn for the worse, as Dutch and UK futures exploded by more than 50% over a 48-hour period.

According to data from the Intercontinental Exchange (ICE), November futures on the TTF in the Netherlands skyrocketed to $1,936 per 1,000 cubic meters on Wednesday morning, or $186 per megawatt-hour, which is the equivalent to a whooping $54.82 per million Btu. Natural gas prices have almost tripled since last month, during when October futures stood at around $730 per 1,000 cubic meters, or $20.67 per million Btu.

Natural gas stockpiles have receded to their lowest in over ten years, sending energy prices sharply accelerating just as the first section of the Nord Stream 2 pipeline begins filling. However, given the current bureaucratic delays that could indefinitely delay the final approval, European governments have begun panicking. France, Spain, the Czech Republic, Romania, and Greece have opened an inquiry into the source behind the record-high growth in natural gas prices over the past several months.

“Regarding gas, the functioning of the European gas market should be investigated to understand why current gas contracts have been insufficient,” read the statement, which was seen by Bloomberg. “We should also build common guidelines on gas storage to mitigate and smooth price increases [and] better coordinate our gas purchases to increase our bargaining power.”

Despite the governments’ call to action, it is very unlikely that prices will subside ahead of the winter season, particularly as fresh supplies wouldn’t make it to EU on time even if Nord Stream 2 is approved in the beginning of 2022 at the earliest. With the fall season well underway and colder temperatures just around the corner, the hyperinflationary crisis has spread to other parts of the world as well, where in the US natural gas prices have soared to the highest in more than a decade, hitting a high of just above $6 per million Btu. 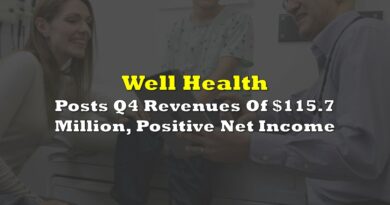 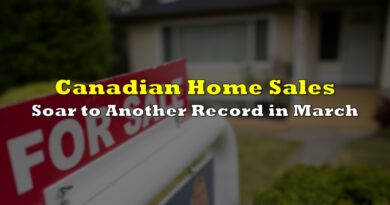 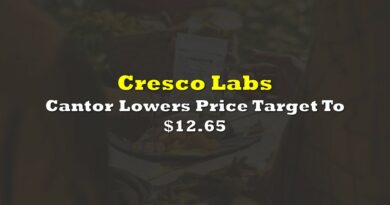