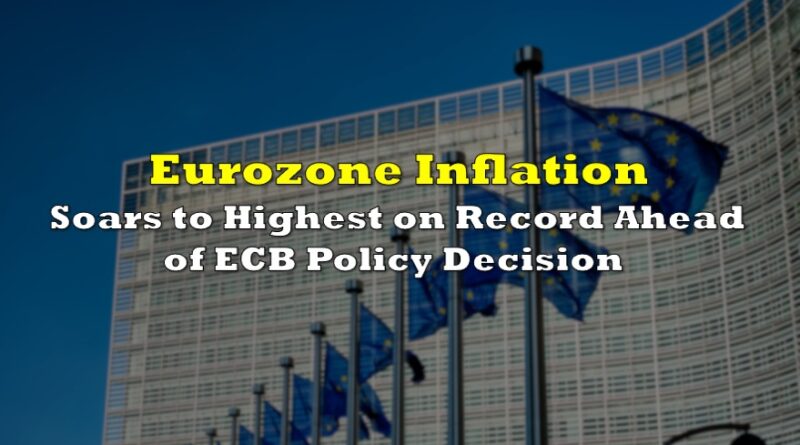 The cost of living across Europe hit another record-high last month, smashing through forecasts and putting even more pressure on the central bank to finally enact inflation-taming measures.

It appears that the European Central Bank’s inflation gaslighting has finally hit an abrupt wall, as the cost of living across the 19-country bloc soared from an annualized 5% in December to a record-high 5.1% last month, against confident expectations calling for a decline to 4.4%. The latest figures from Eurostat put Europe’s price levels twice as high as the ECB’s inflation target of 2%, further dismantling whatever was left of the transitory debate.

This prompted the euro to rise 0.3% to $1.13 against the US dollar, amid mounting speculation that the central bank will finally begin tightening its unprecedented money printing as early as Thursday. The bank’s Governing Council is expected to decide whether or not to maintain its current pace of generous monetary policy, or align itself with signals from the Federal Reserve and Bank of Canada and embark on sharp rate hikes throughout 2022.

ECB president Christine Lagarde previously stated that markets should not anticipate an increase in borrowing costs this year, despite rates currently sitting at historic lows.

Information for this briefing was found via Eurostat. The author has no securities or affiliations related to this organization. Not a recommendation to buy or sell. Always do additional research and consult a professional before purchasing a security. The author holds no licenses. 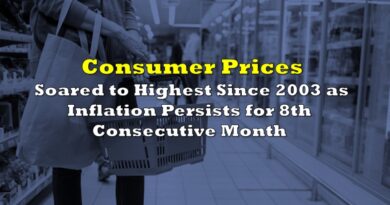 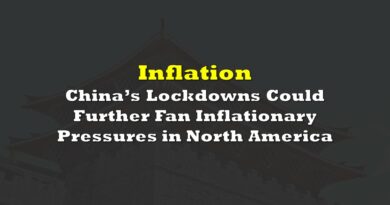 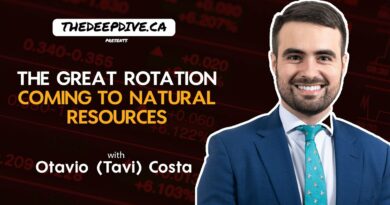