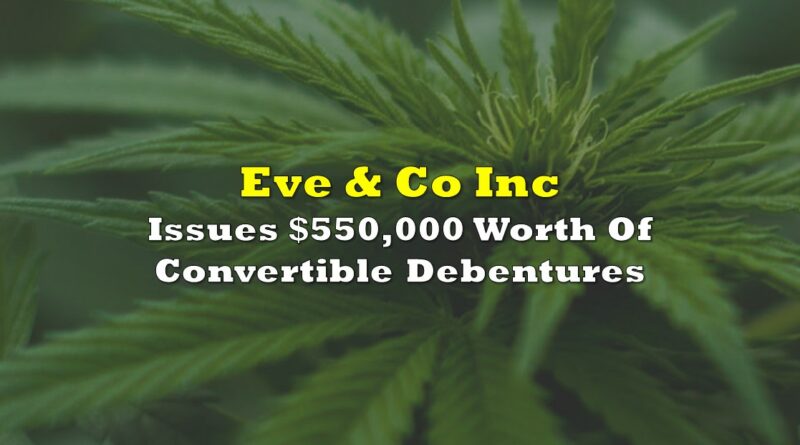 Eve & Co (TSXV: EVE) has finally completed a financing that will enable it to keep the lights on for another quarter, with the company raising $550,000 via the issuance of convertible debentures. Debentures issued under the offering contain an interest rate of 10% per annum and consist of a two year term.

The financing will likely prove to be a drag on the equity, given that in the first year the debentures are convertable at a price of $0.06 per share. That figure rises to $0.10 in the second year. However, the prospects on a convert to equity were not enough to draw in investors, with the company being forced to issued 8.33 warrants for each $1.00 in debentures issued – equating to a significant warrant coverage being assigned to each debenture.

In total, 4.6 million warrants were issued in connection with the financing, with each warrant being valid for a period of two years following the date of issuance, while containing an exercise price of $0.06 per share.

The firms CEO Melinda Rombouts provided the lead order in the financing, placing $200,000 into the company herself. 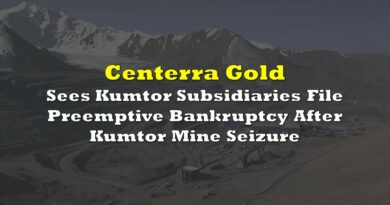 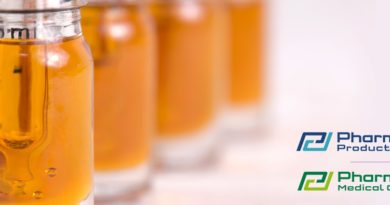 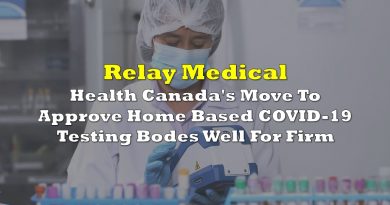