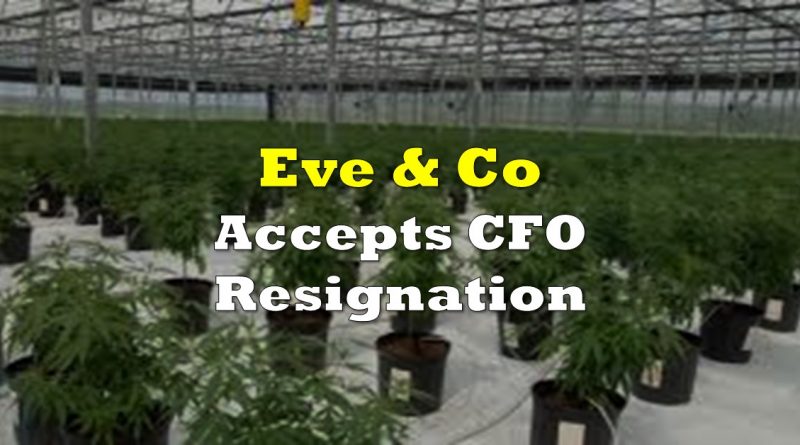 Landon Roedding has been with Eve & Co since October 2018, but on March 30, 2020, the company announced that he has submitted his resignation. The Board of Directors have since appointed Rory Taylor as Interim Chief Financial Officer, for the time being until a suitable permanent successor can be found.

Rory Taylor is no stranger to the company, as he previously served as the company’s controller and has acquired over 10 years of senior financial experience in the mining sector. His appointment however, is still subject to TSX-Venture approval.

Eve & Co Incorporated is a subsidiary of Natural MedCo Ltd, focusing on cultivation, extraction, and processing of cannabis in Canada, and is currently trading at $0.17 on the TSX-Venture. 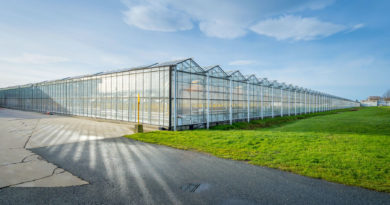 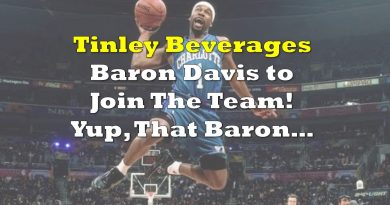 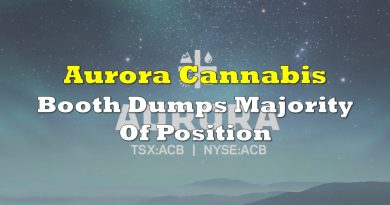