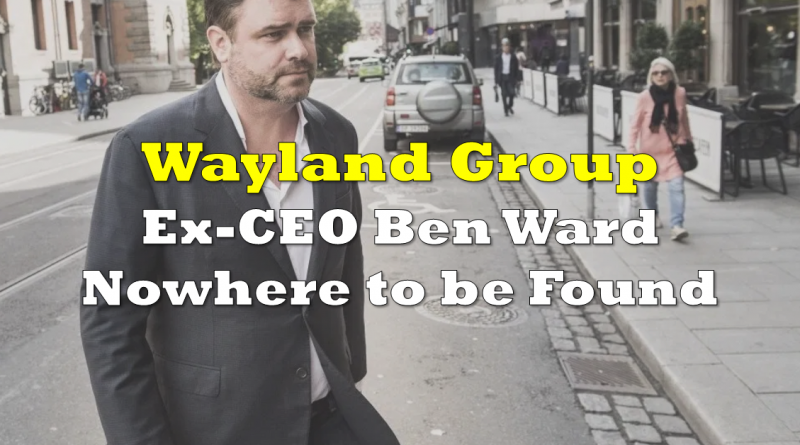 It appears that former Wayland Group (CSE: WAYL) Chief Executive Officer Benjamin Ward is nowhere to be found. Morganti & Co, the law firm behind the pending class action lawsuit against both Wayland and Ward, has been unable to locate Ward to serve him with the suit.

The lawsuit, as previously highlighted by The Deep Dive, is focused around whether Wayland Group misled investors with certain claims that the firm made related to its Langton, Ontario facility. Wayland, as well as Ward, on numerous occasions stated that the facility was fully funded and that it was set for a 2018 completion. That date however has been continuously pushed, with the ‘fully funded’ statement being since retracted and Wayland conducting further financings to complete the facility. The degree of completion at the facility itself has been muddied numerous times, with filings not being clear on just where the facility stands on its construction schedule.

The class action lawsuit has now been filed in both Ontario and Quebec, with the latter being for strategic reasons related to learning of Wayland’s defense. The suit now includes over 250 investors that circle the global, including Central America and the European Union – for which losses now collectively number in the millions.

As a result of being unable to find Ward, the class action suit will likely not see a major court hearing until spring or summer 2020. At this next hearing, the case will likely hit the discovery stage leading towards a trial.

Morganti & Co has asked investors to contact the firm if they may know of Ward’s whereabouts so that he can be served with the statement of claim.

Information for this analysis was found via Sedar, Morganti & Co, and Wayland Group. The author has no securities or affiliations related to this organization. Not a recommendation to buy or sell. Always do additional research and consult a professional before purchasing a security. 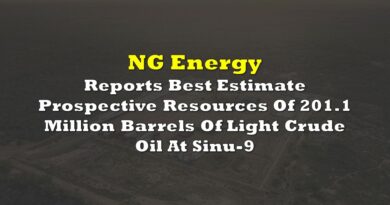 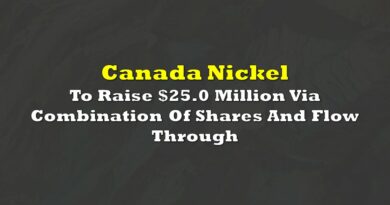 Canada Nickel To Raise $25.0 Million Via Combination Of Shares And Flow Through 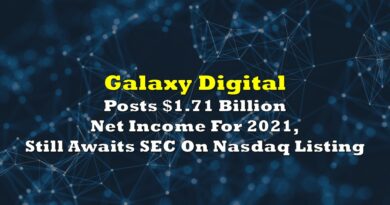