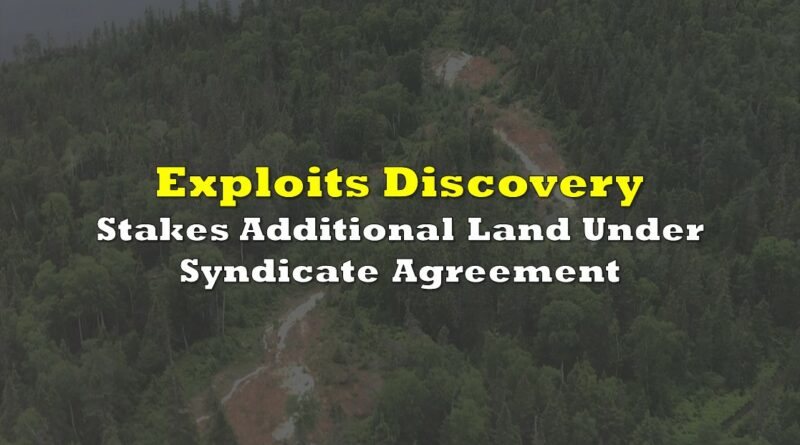 Exploits Discovery (CSE: NFLD) this morning announced that the firm has staked additional land within the Exploits Subzone Gold Belt in Newfoundland. The land was staked in an equal partnership with that of Crest Resources (CSE: CRES).

The arrangement with Crest has seen the company stake the PB Hill Property, which is a massive 1,986 square kilometre contiguous land package within Newfoundland. Historical work on the property has primarily been focused on that of base metal exploration, with minimal gold exploration having occurred.

The gold exploration that has taken place to date primarily was focused on the perimeter of the property, with highlight values of 0.1 g/t to 2.3 g/t gold found over a strike of 75 metres. Notably, significant mineralization exists in the region with a historical resource of 4.47 million tonnes of 0.526 g/t indicated gold and 32.9 million tonnes of 0.461 g/t inferred gold being just 3 kilometres east of the property’s boundary.

The company has also identified a new proven model for the gold belt, with the firm working on the premise that gold is transported in primary structures, such as the Dog Bay Line, and deposited in secondary structures within sediments. The company will work under this model as it looks to test high priority targets, both on the perimeter of the property, as well as in regions that are virtually unexplored due to straying from highway and bush trails.

Exploits Discovery last traded at $1.35 on the CSE. 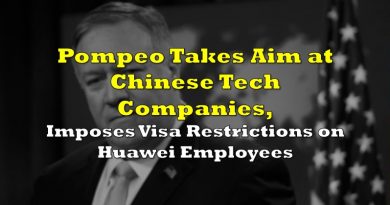 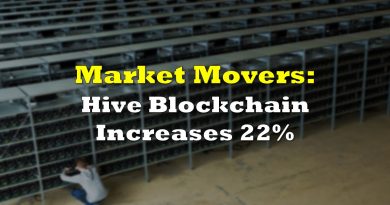 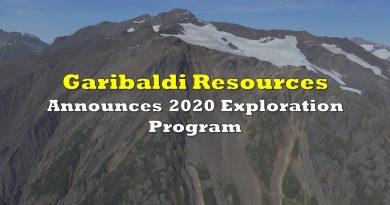