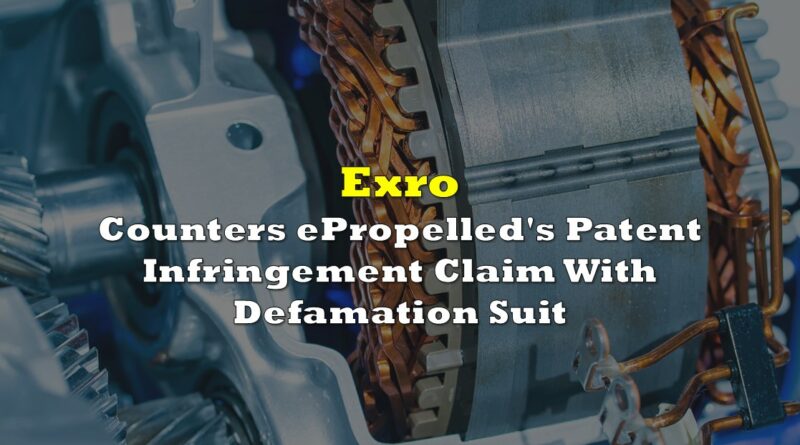 Exro Technologies Inc. (TSX: EXRO) announced on Wednesday that it has filed a defamation lawsuit against Massachussets-based tech firm ePropelled. This is the company’s answer to the latter’s patent infringement lawsuit filed in January 2022.

In its announcement of the suit on January 24, 2022, ePropelled claimed it took legal action to protect its Dynamic Torque Switching (eDTS) technology. The technology basically allows a single electric vehicle motor to switch between parallel and in series configurations which in effect, recalibrates the car’s torque and efficiency.

The technology was issued U.S. Patent No. 7,382,103 in June 2008, called “Magnetic Gearing of Permanent Magnet Brushless Motors”. ePropelled reiterated in its suit that it is the owner of all rights and title of the patent.

In the lawsuit, the company claims Exro copied the technology in its Coil Driver technology, asserting that it also has a permanent magnet brushless motor.

In its company presentation for Q3 2021, Exro touted Coil Driver as the “first intelligent coil switching drive.” It even mentioned torque switching in one of the product’s attributes.

The Massachussetts firm also said that it had reached out Exro to discuss the patent issue but the latter did not respond.

“ePropelled will also continue to suffer damages and irreparable harm for which there is no remedy at law unless Defendant’s infringing activities are enjoined by this Court,” the company said in its patent infringement lawsuit.

The following day, Exro answered with its own news release claiming that the lawsuit is “unmerited”. It also contradicted ePropelled’s claim of no response from them regarding the issue.

“Exro diligently investigated and promptly responded to ePropelled’s inquiry. Based on Exro’s response, ePropelled clarified that it was not accusing Exro of infringement and stated that it had not conducted an infringement analysis. ePropelled made no further communication with Exro prior to filing suit,” said the company in the press release.

ePropelled answered the Canadian firm the next day through a press release, specifying the Coil Driver System as being part of the patent that it supposedly infringes. “Exro Technologies Inc. did not respond with information sufficient to resolve the dispute, prompting ePropelled to file suit,” said ePropelled in the news release.

Now, Exro is filing its own suit against ePropelled – a defamation lawsuit. The litigation concerns the January 24, 2022 news release, which the firm claims to be a “demonstrably untrue and defamatory statement.”

“We are pursuing this lawsuit to hold ePropelled accountable for its tortious conduct,” said Ozdemir.

Earlier this month, Exro announced that its Coil Driver technology is a finalist for the 2022 run of The Edison Best New Product Awards. Inspired by Thomas Edison, the award-giving body recognizes new product and service development, marketing, human-centered design, and innovation. 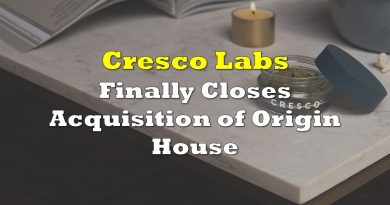 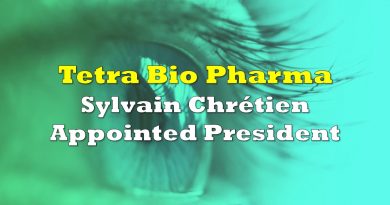 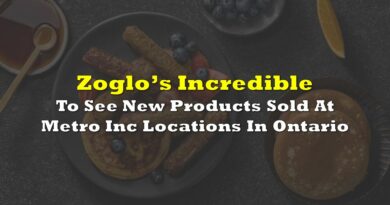