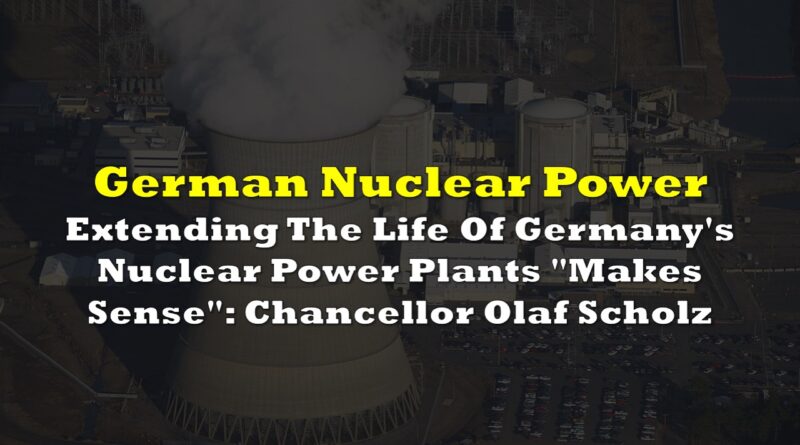 After months of dillydallying on its nuclear energy policy amidst a looming security crisis, German Chancellor Olaf Scholz said recently that it might “make sense” to extend the life of the country’s last nuclear power plants to contribute to the nation’s energy sources.

While the last three nuclear power plants only account for a “small proportion” of the country’s total capacity, Scholz said that “it might still make sense” to let them run longer than that scheduled closures this year.

The announcement comes after Europe’s energy gateway from Russia has recently been receiving only 20% of the Nord Stream 1 pipeline capacity due to ‘further repairs’, according to state-run energy firm Gazprom. Germany pins the blame on Kremlin, saying the latter failed to take into account the delivery of critical turbine equipment to fix the pipeline.

“It’s obvious that nothing — absolutely nothing — stands in the way of this turbine being transported to Russia and installed there,” Scholz added.

But for Gazprom, the reduced gas flow through the pipeline is Europe’s fault, asserting that the region should “resolve the issues as soon as possible” so that “gas supplies to the European market will immediately normalise.”

The country’s chief executive has initially signaled the openness in relying on its nuclear power sources a little longer after the economic team has briefed him on the possible worst-case scenarios of the energy crisis come winter. However, this is a complete turnaround from the nation’s stance early this March when Economy Minister Robert Habeck said that the country should focus on building LNG terminals instead and “an extension of the operating lives of the three remaining nuclear power plants is not recommended.”

But given the recent energy crisis and the nation’s capacity to store energy as it enters the winter season, the German chancellor is gradually rethinking the policy, saying that the country’s capacity for building renewable sources and electricity networks might take longer than it should.

“We have to take that into consideration,” Scholz added.

After several shutdowns in 2021, Germany currently still has three nuclear power plants running to provide 11% of the country’s electricity. 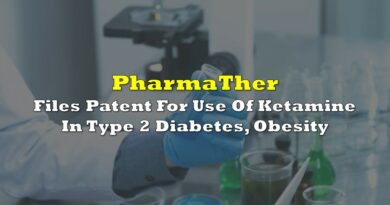 PharmaTher Files Patent For Use Of Ketamine In Type 2 Diabetes, Obesity 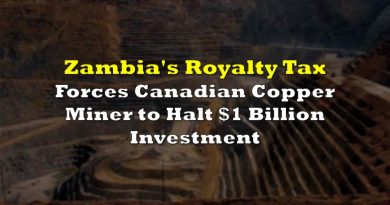 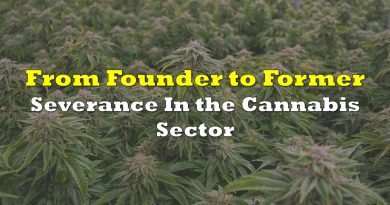