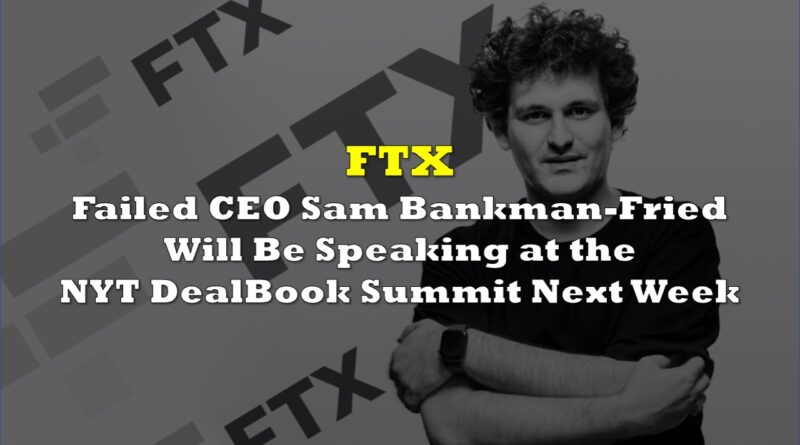 Sam Bankman-Fried is set to make his first public appearance at the New York Times DealBook Summit on Wednesday, November 30, since he filed for bankruptcy following liquidity problems at FTX, the crypto exchange that he founded and led to ruin.

At the event, he will be interviewed by Dealbook founder and editor-at-large Andrew Ross Sorkin. However, a spokesperson for the New York Times has clarified that he is expected to appear via video call from the Bahamas, where the crypto exchange was headquartered.

The decision to proceed with the scheduled appearance initially seemed unlikely since Bankman-Fried, also commonly known as SBF, is facing investigations, and his company is currently undergoing bankruptcy protection proceedings.

Since then, SBF has not been able to stop trying to explain himself — still mostly on Twitter, and once in an earlier interview with the New York Times — but has always fallen short of giving useful answers to investors and customers affected by the fall of the exchange.

The crypto community isn’t happy with the appearance, with some saying will likely be more of the same narrative from the fallen crypto mogul in this “nothing is off limits” interview.

Information for this briefing was found via Twitter, Bloomberg, and the sources and companies mentioned. The author has no securities or affiliations related to this organization. Not a recommendation to buy or sell. Always do additional research and consult a professional before purchasing a security. The author holds no licenses. 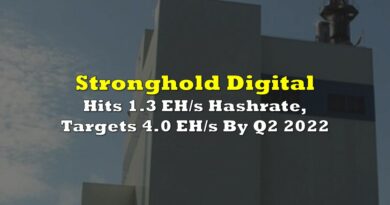 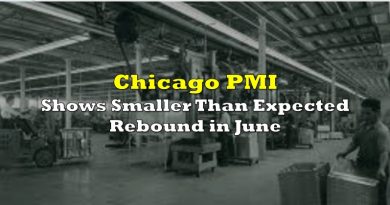 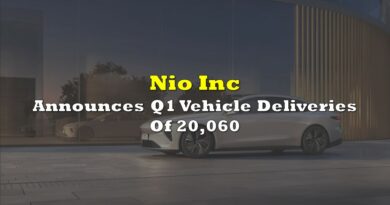